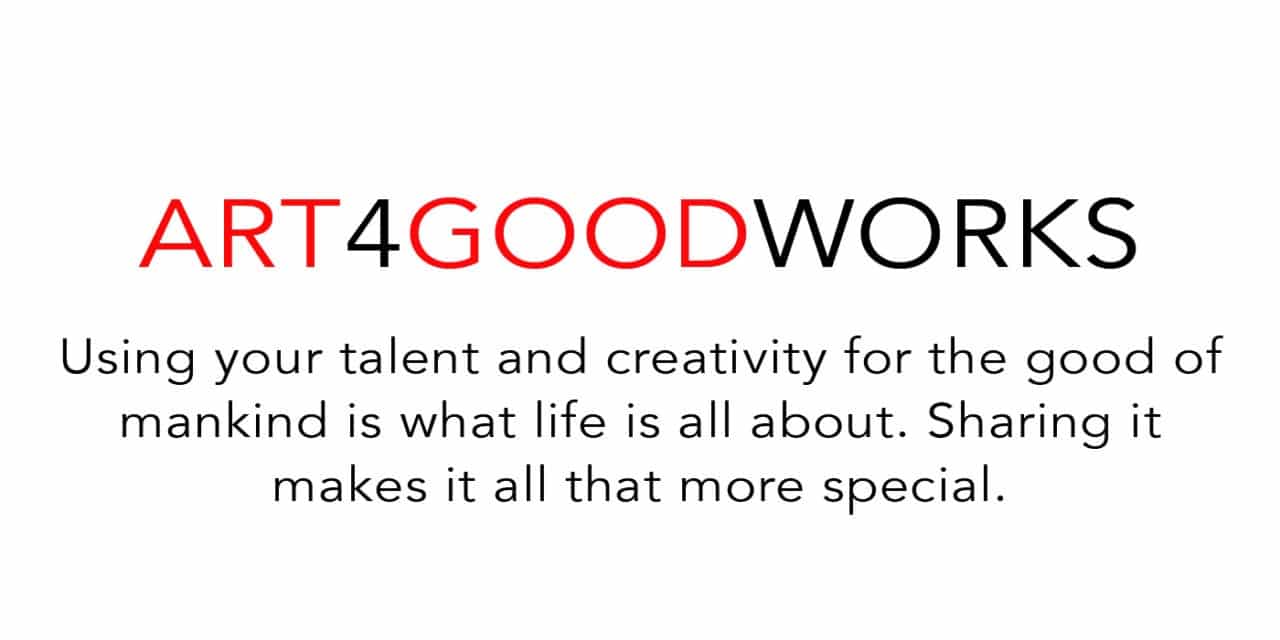 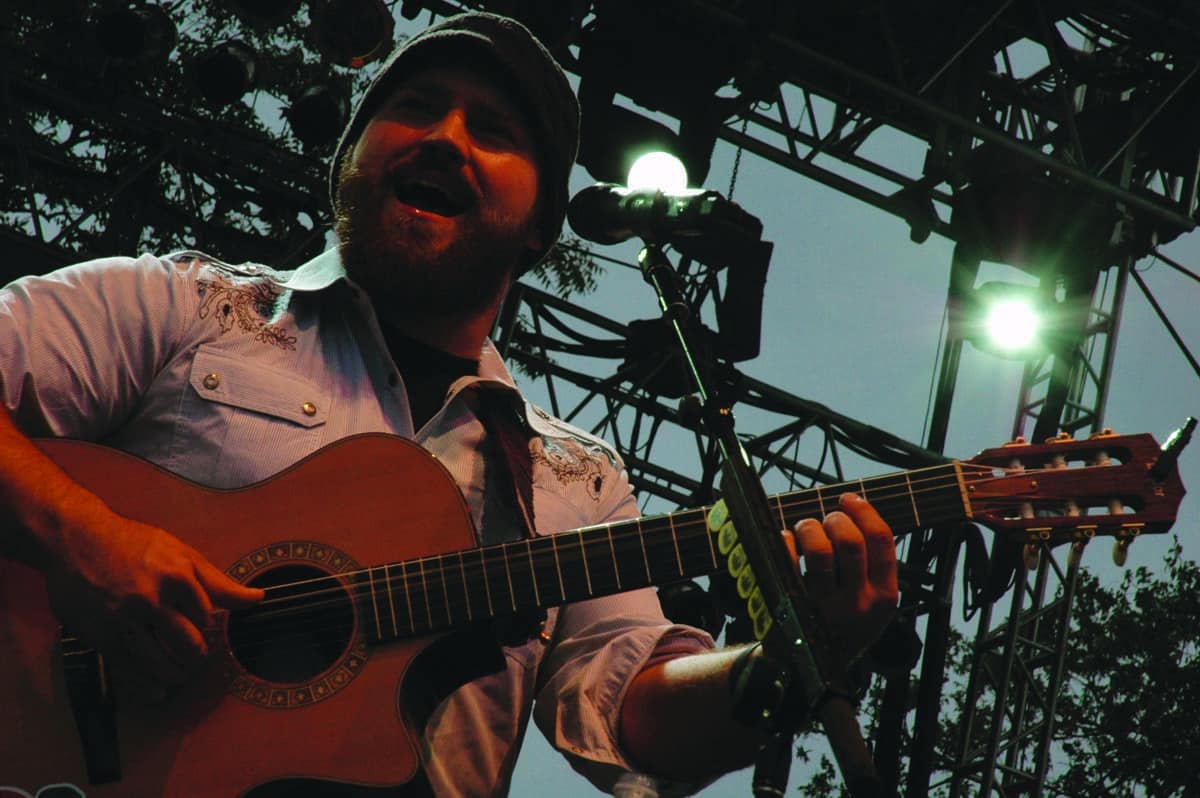 It’s been quite a ride for the guys behind “Chicken Fried” – a platinum album, a Grammy for “Best New Artist” and a string of sold out shows across the country. Zac Brown has earned his loyal audience – playing five nights a week since he was a teenager. His rise to country music stardom, however, was as slow and savory as his southern ground stone stew recipe. He’s fully aware that the fruits of his labor taste better with time. Rather than overstuffing himself with finger licking success, Brown has chosen to lend his huge hands to help others stand.

Brown started a children’s camp for those with autism, ADHD and other severe learning disabilities. When fire destroyed the Georgia Theatre in Athens last year, Brown organized a benefit concert and released a live DVD/double disc to raise money to help rebuild it. And now, Brown is giving away one million CDs in his most ambitious project yet to help boost the morale of our troops overseas. “Letters for Lyrics,” in partnership with Ram Truck Brand, is a national letter writing campaign to benefit U.S. soldiers. Anyone who writes a note to the men and women serving overseas and delivers it to a Ram dealership or a ZBB concert will receive a special compilation CD titled, “Breaking Southern Ground.” The album features three all-new ZBB songs, as well as music from artists from Brown’s label – Sonia Leigh, Nic Cowan and Levi Lowrey. “We’ve had several opportunities to perform for the troops over the past year and each time we were deeply inspired by their positive attitudes and dedication to protecting our country and preserving our way of life,” Brown said. “We were so moved that we knew we needed to recognize their efforts in a big way.”