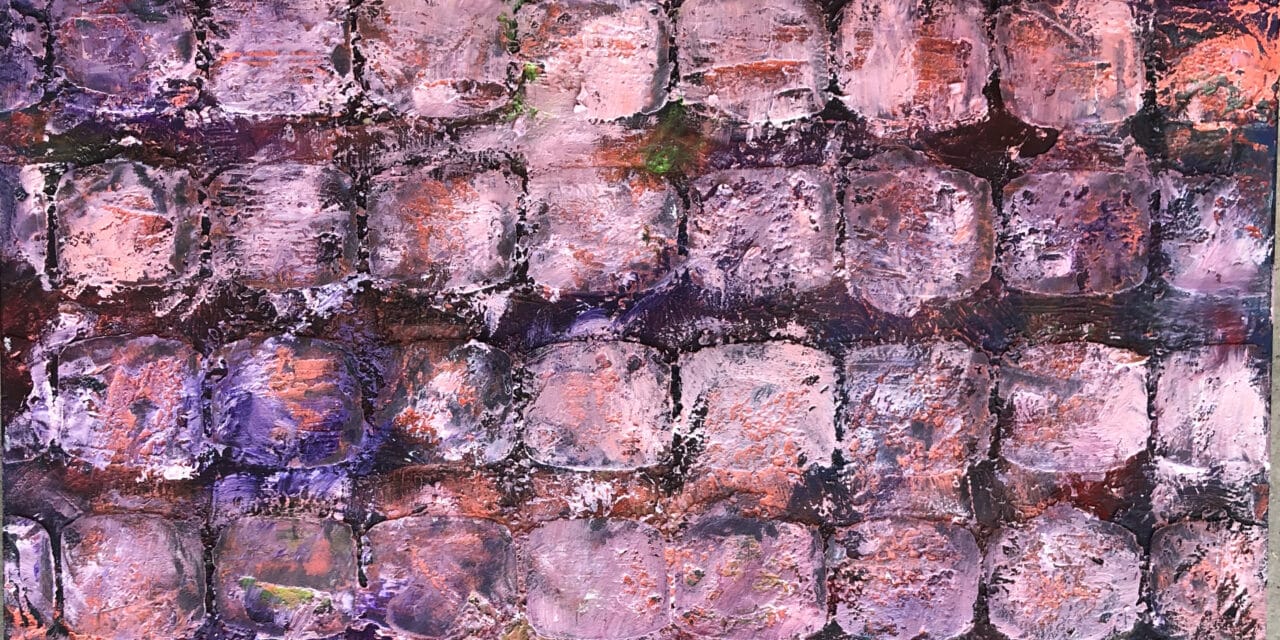 Tom Burns was born and raised in the Midwest. From an early age he has felt the drive to create. In fact, at nine years old, he had his first working studio space. He attended college in Texas and graduated with a business degree in marketing, but after working in the corporate world decided to go back to school to pursue a career in fine art. He moved to California 25 years ago, and has been inspired by the great Bay Area abstract expressionists of the 1950’s and 1960’s, as well as the California landscape in all its diversity. The complexity of color, shape and texture and their relationship to each other give his paintings movement and emotion.

His work is really a series of paintings over paintings. At times, there will be three to four completed paintings under each layer; each time, leaving little gems from the previous painting that give history to the final work. He builds up paint in selected areas on his canvas and scrapes off other areas, giving each canvas a tremendous amount of depth and movement. Burns likes to say he allows his passion to paint the canvas. That he only allows his feelings to move his brushes and only follows his emotions and a gut feeling to finish the work. Each of his paintings is an emotional personal journey. 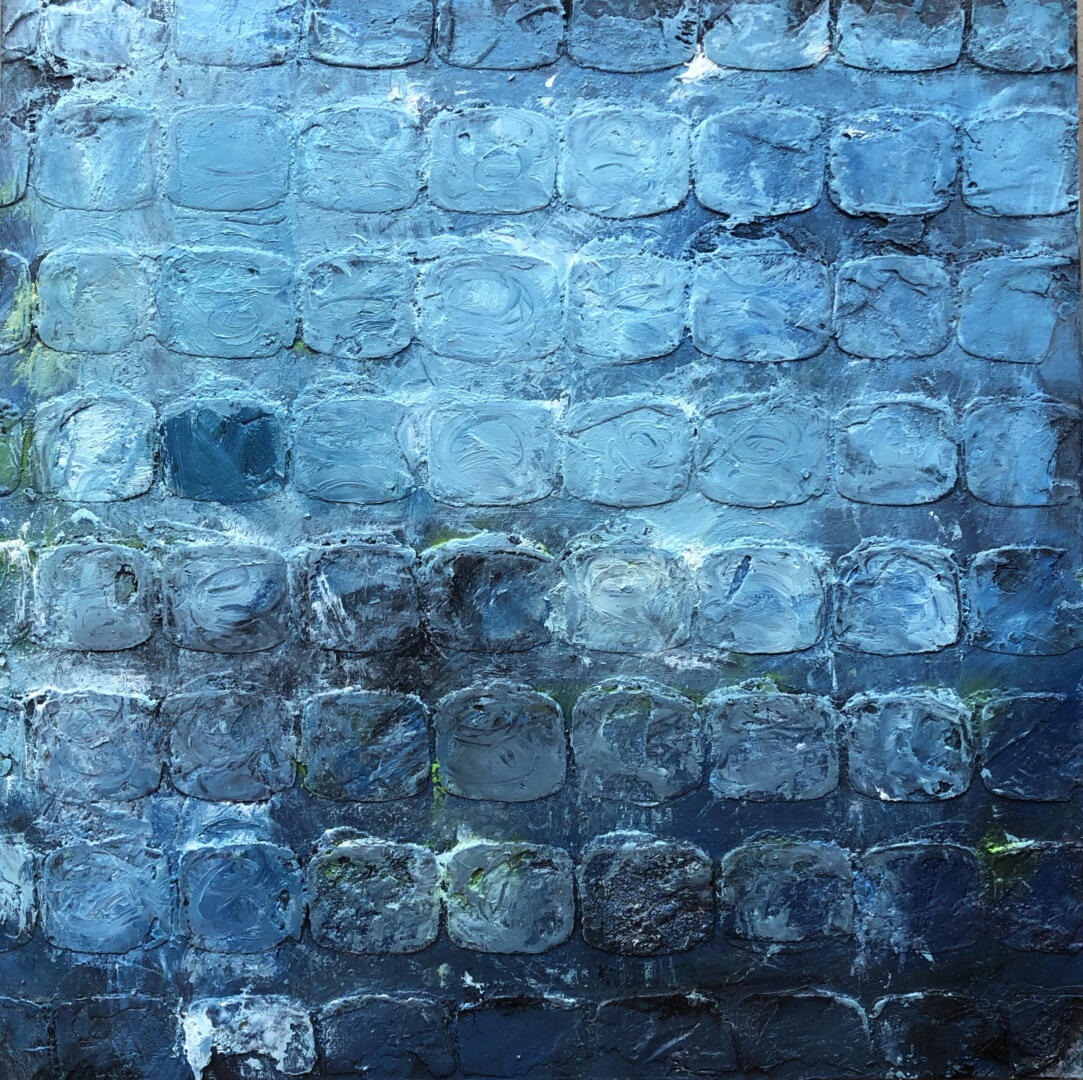 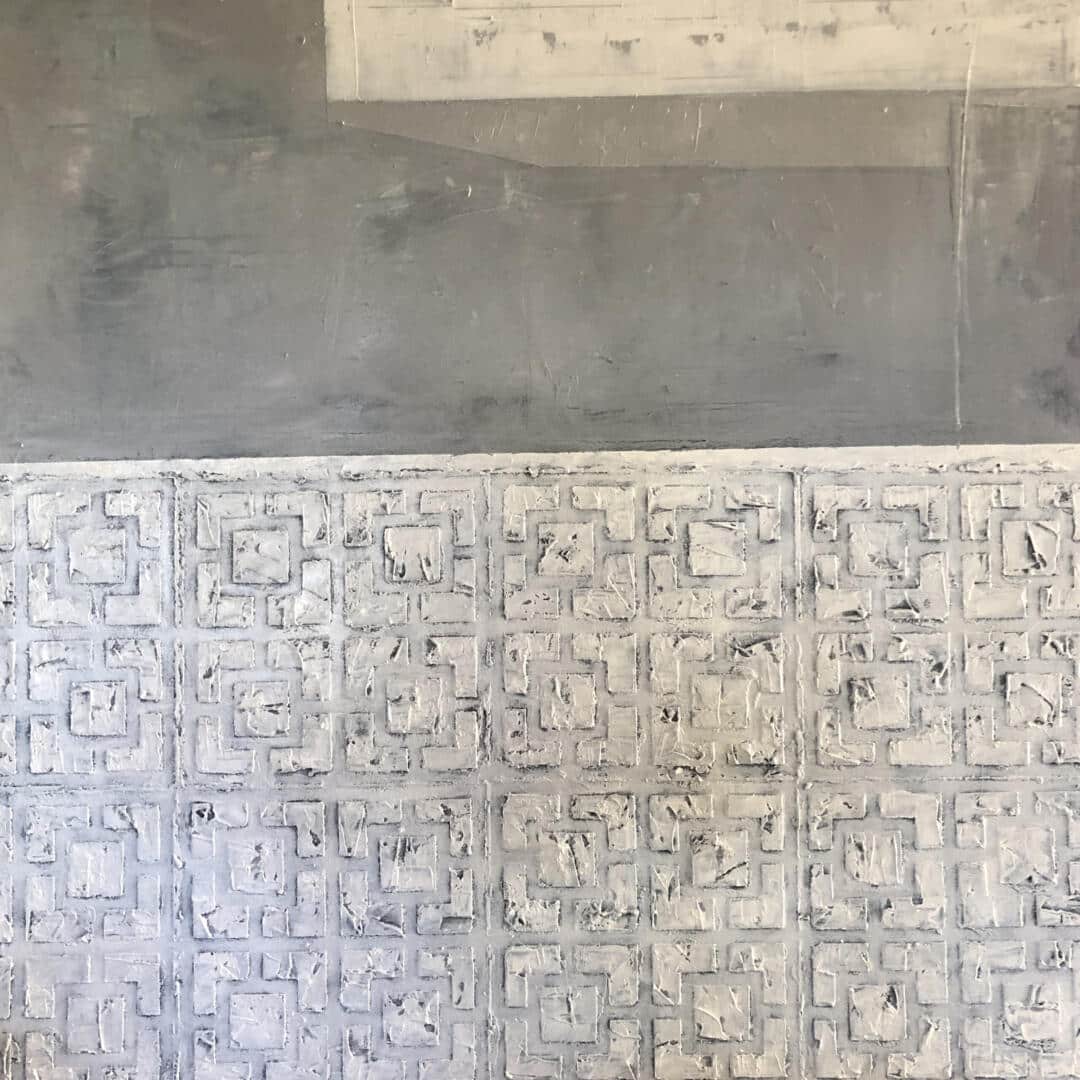 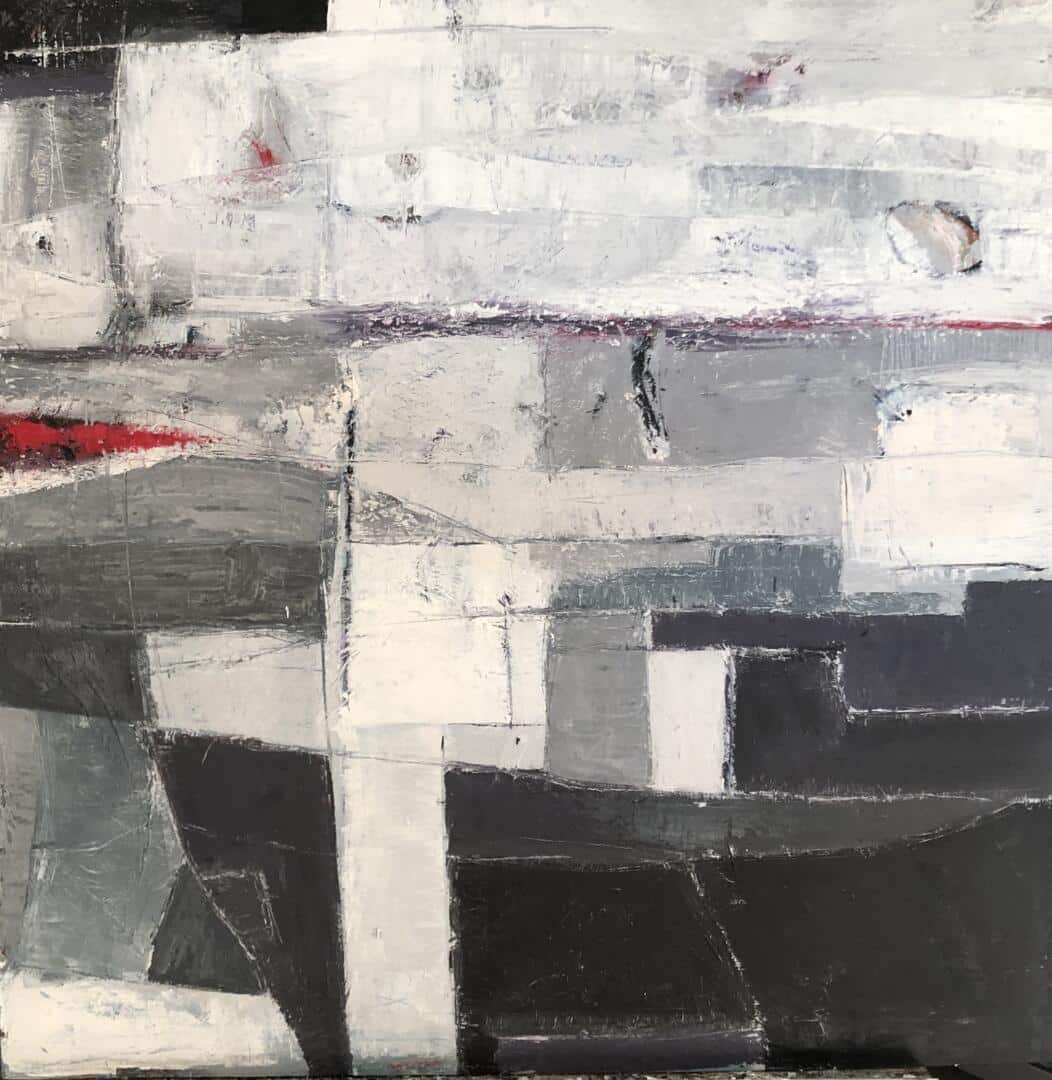 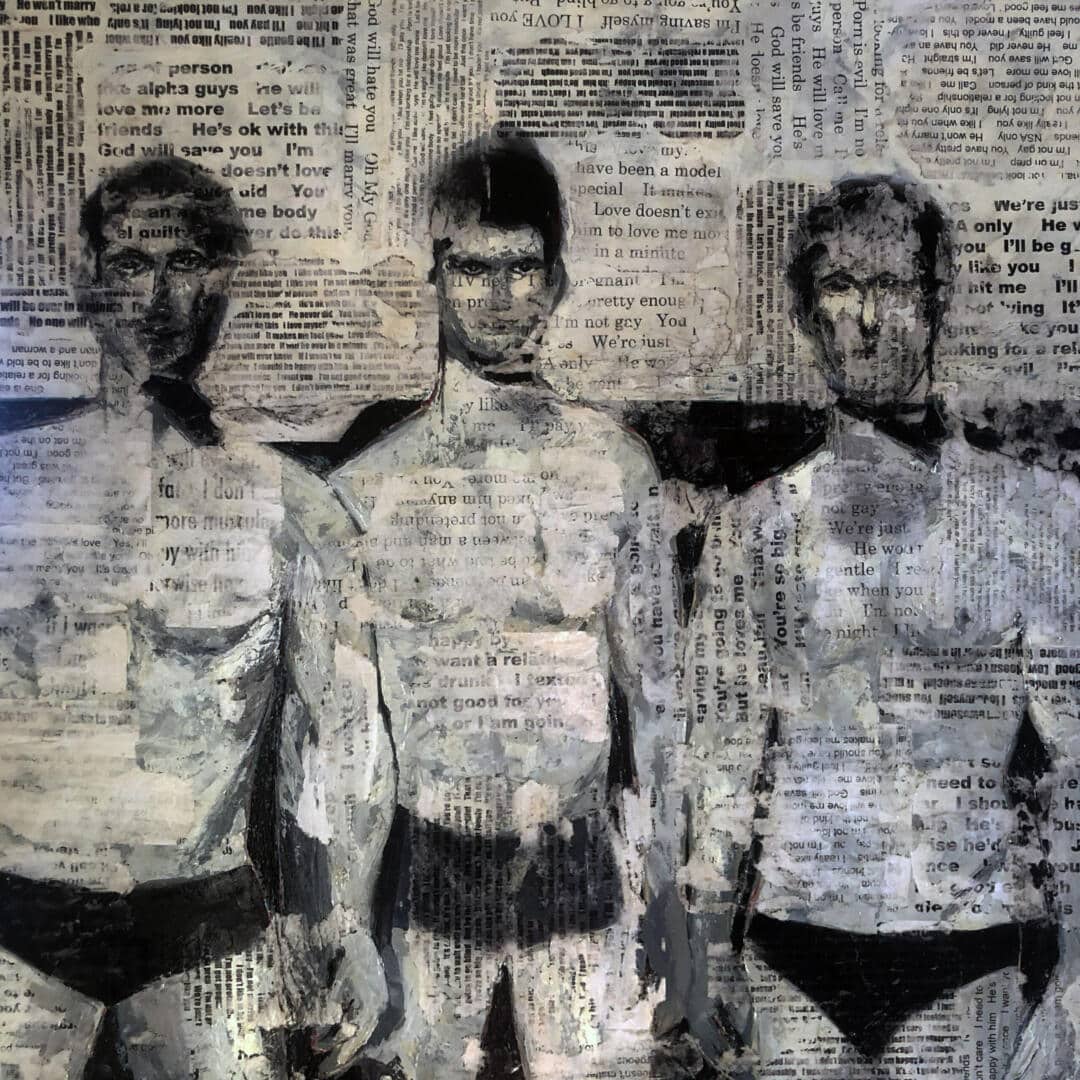 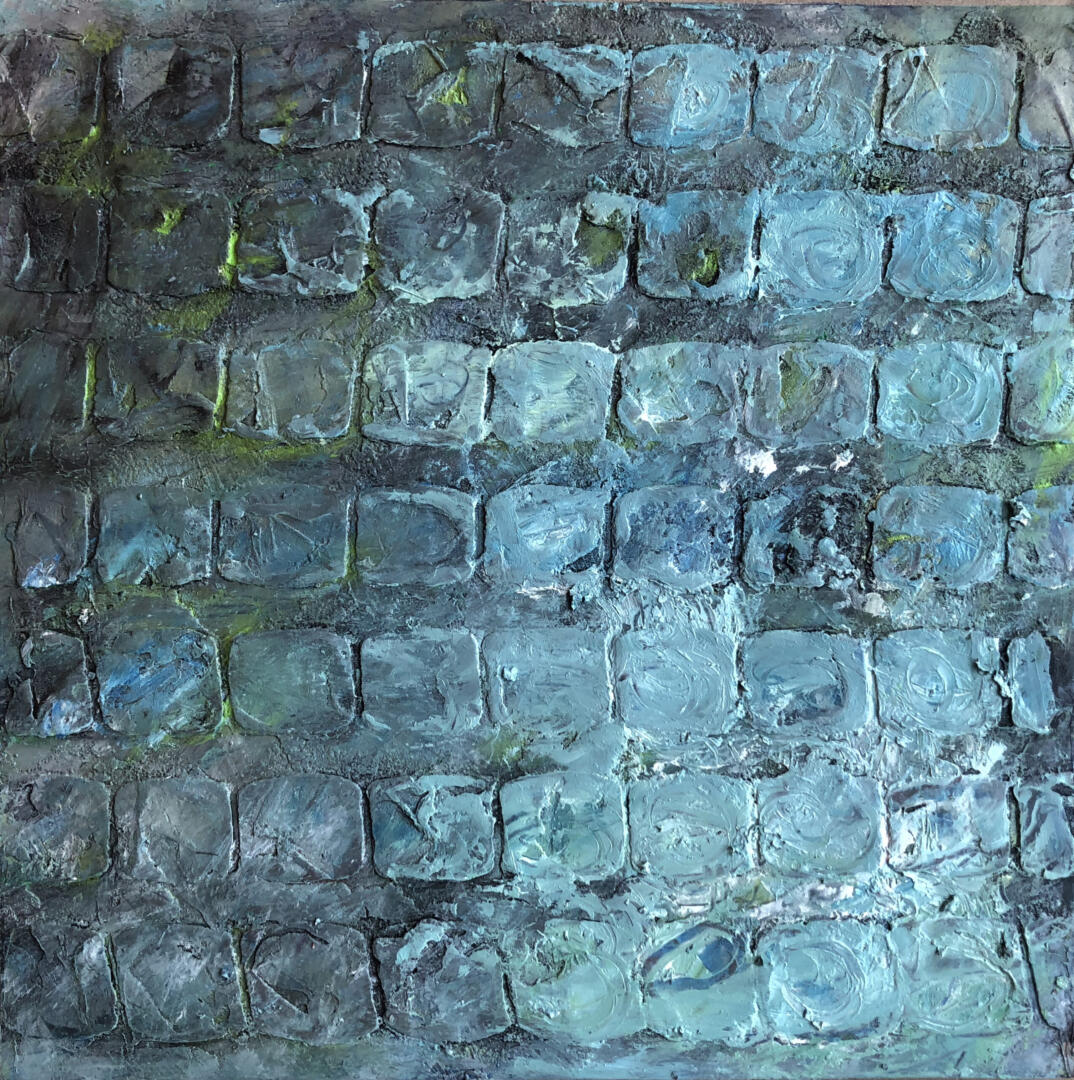 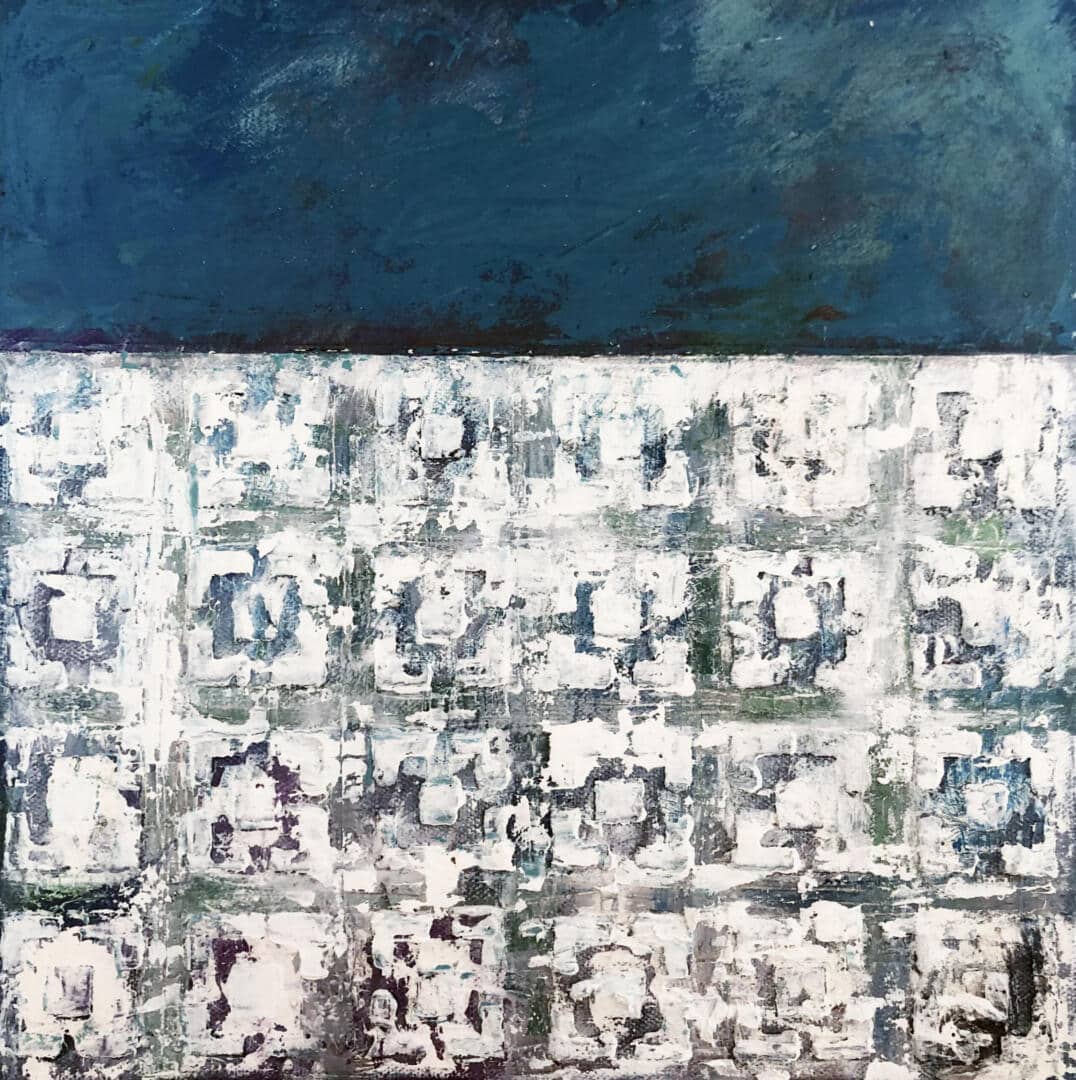