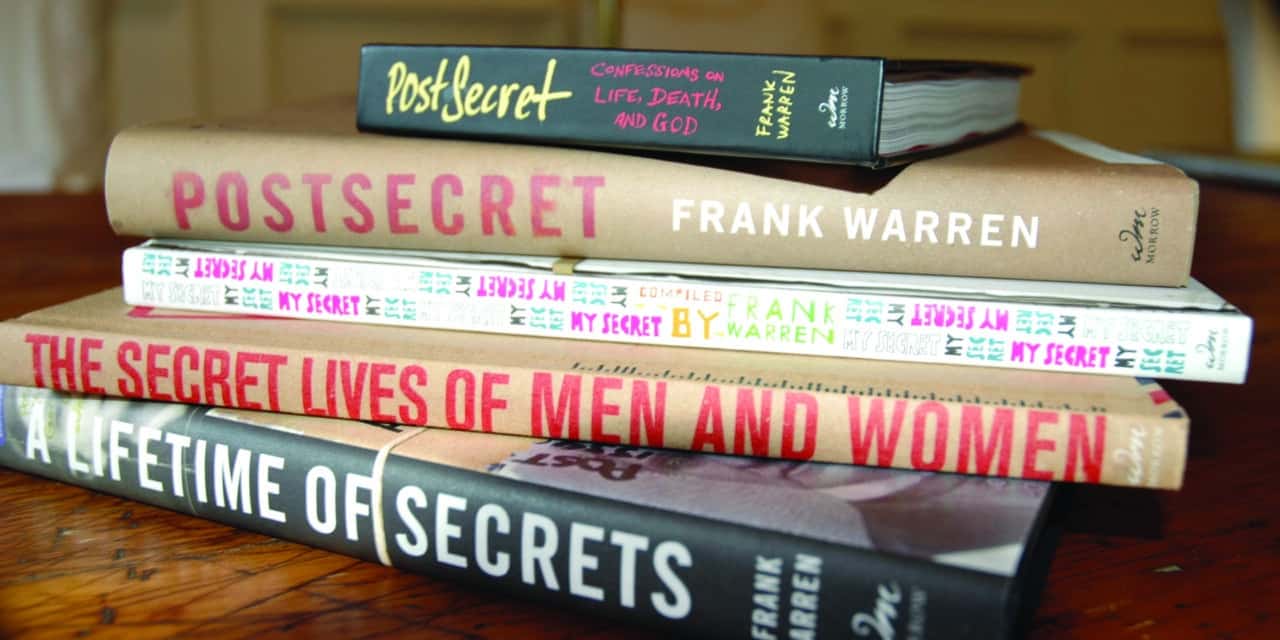 Frank Warren had a secret that he needed to tell, even if he didn’t know it at the time. Six years ago he came up with the idea for an innovative art project. He printed three thousand postcards inviting people to share a hidden truth that that they had never told anyone. The instructions were simple: no names, just write the secret on the postcard, and put it in the mail. He left his innovative invitations in art galleries, subway stations and between the pages of library books. Slowly the postcards started showing up in his mailbox. Some were funny, some sad, some sexy, some painful, but all of them were poignant. Every cryptic message provided a glimpse into the hidden place of someone’s soul. Somehow the sharing of a secret, anonymously, was cathartic for the writer and the reader.

One particular PostSecret jogged Frank’s memory, reminding him of a childhood humiliation. The next day he shared his secret with his wife and daughter, then wrote it down, went to the post office, and physically let it go into the mailbox. He felt better. “I like to think that this project germinated that secret I kept buried for most of my life. On some level I needed to share it, but I was not brave enough to do it alone. So I invited others to share their secrets with me. And when their postcards found me, I was able to find the courage to identify my secret and share it, too.”

Since then, PostSecret has become a worldwide phenomenon. Frank gets more than 200 postcards every day. He posts them on his PostSecret website, which attracts 1.5 million visitors a week. He has written several books, his latest, PostSecret, Confessions on Life, Death, and God is in bookstores now. He lectures and works as an advocate for suicide prevention, and yes, PostSecret, the art exhibition, did end up in galleries and museums.  From community art project to global collaboration, PostSecret offers safety in numbers – an emotional safe haven for those with secrets to tell and the millions willing to listen. 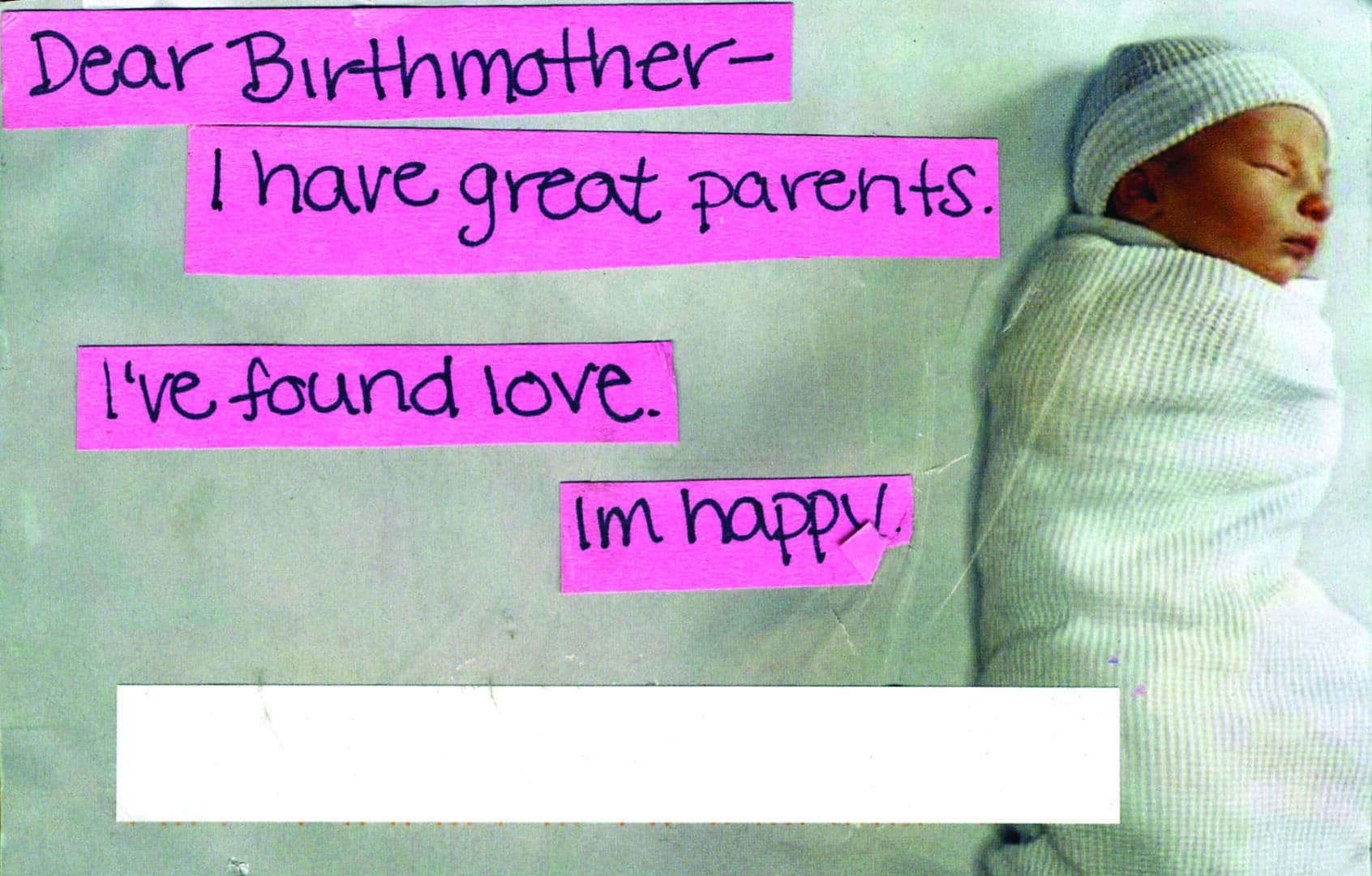 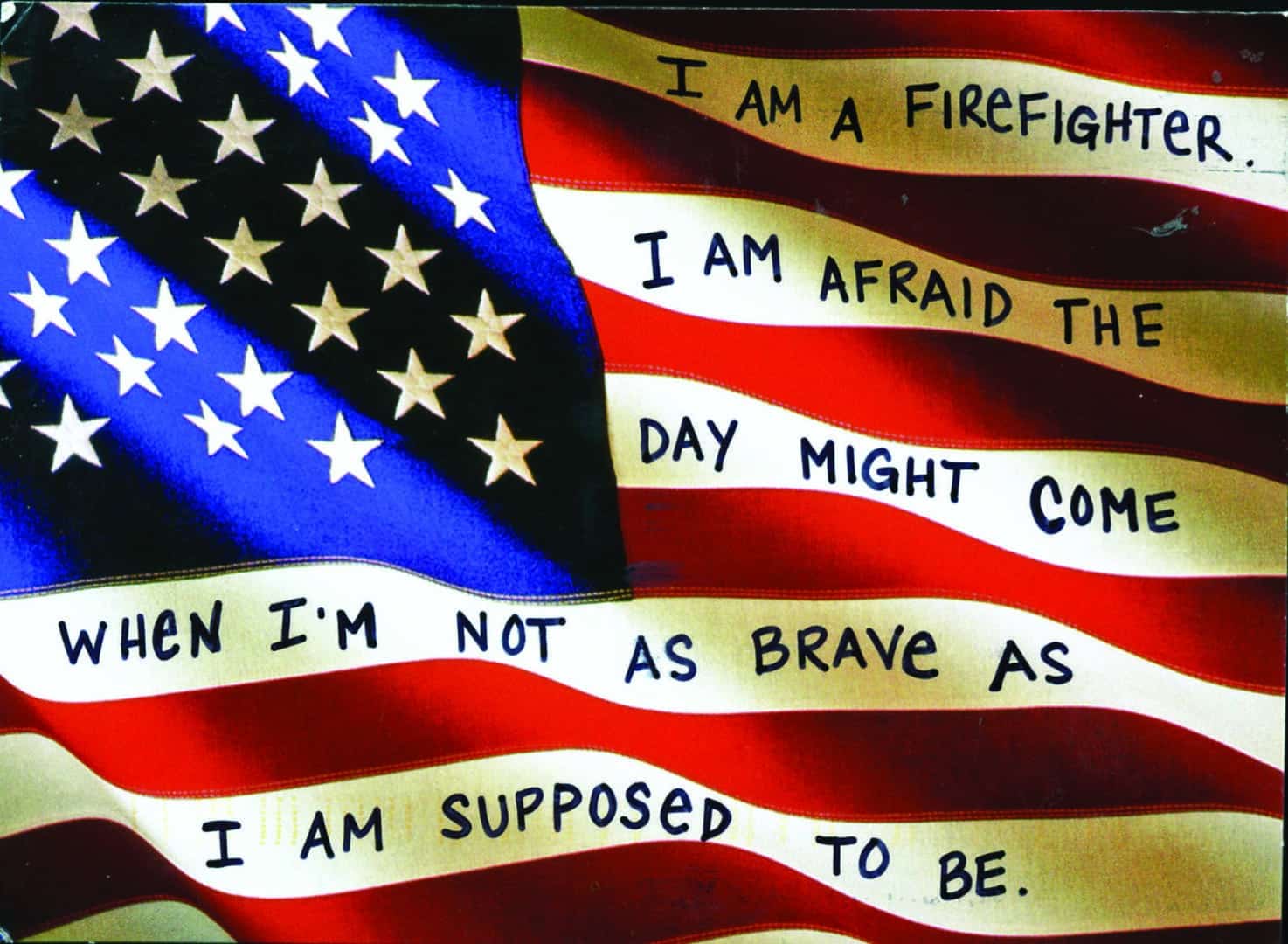 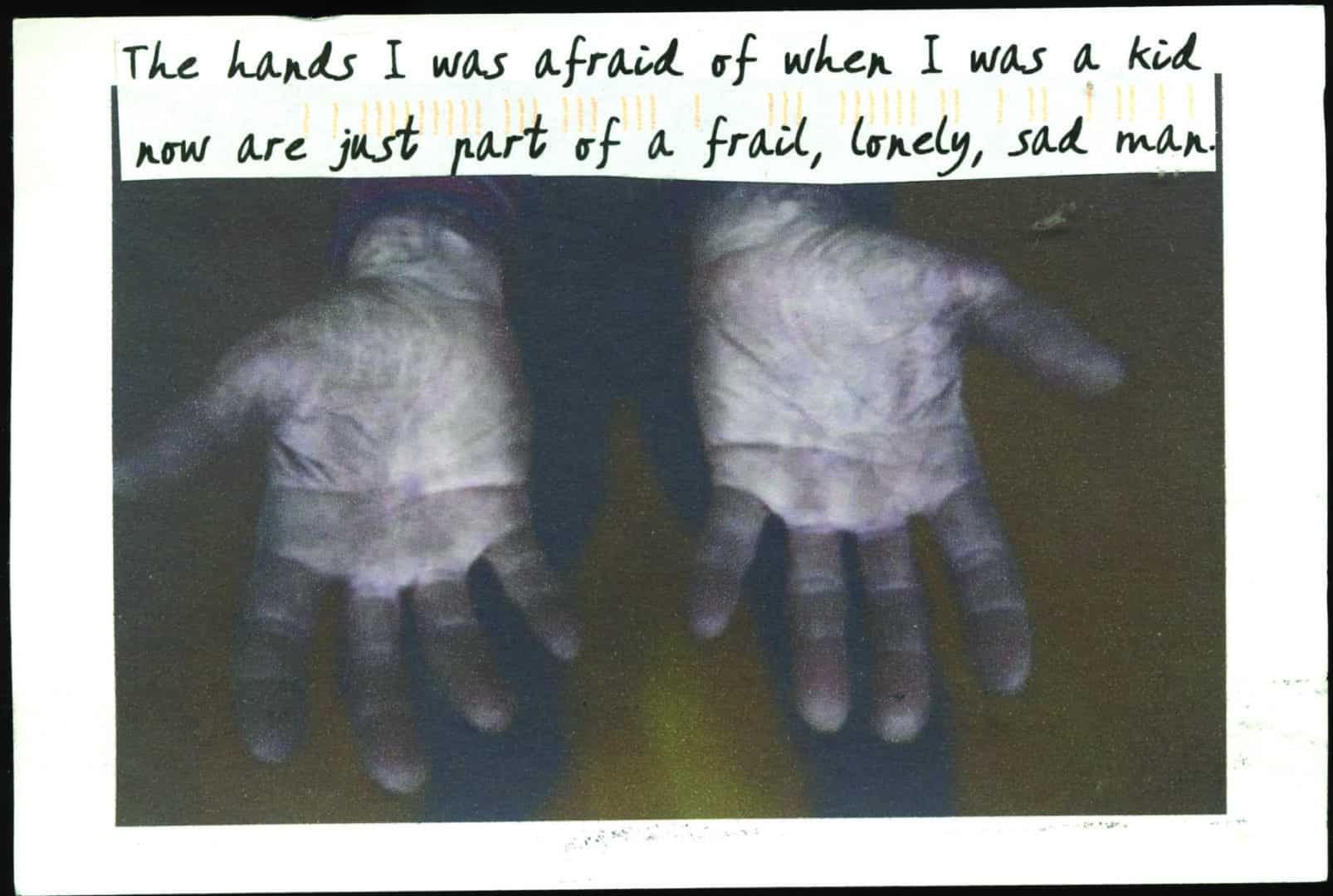 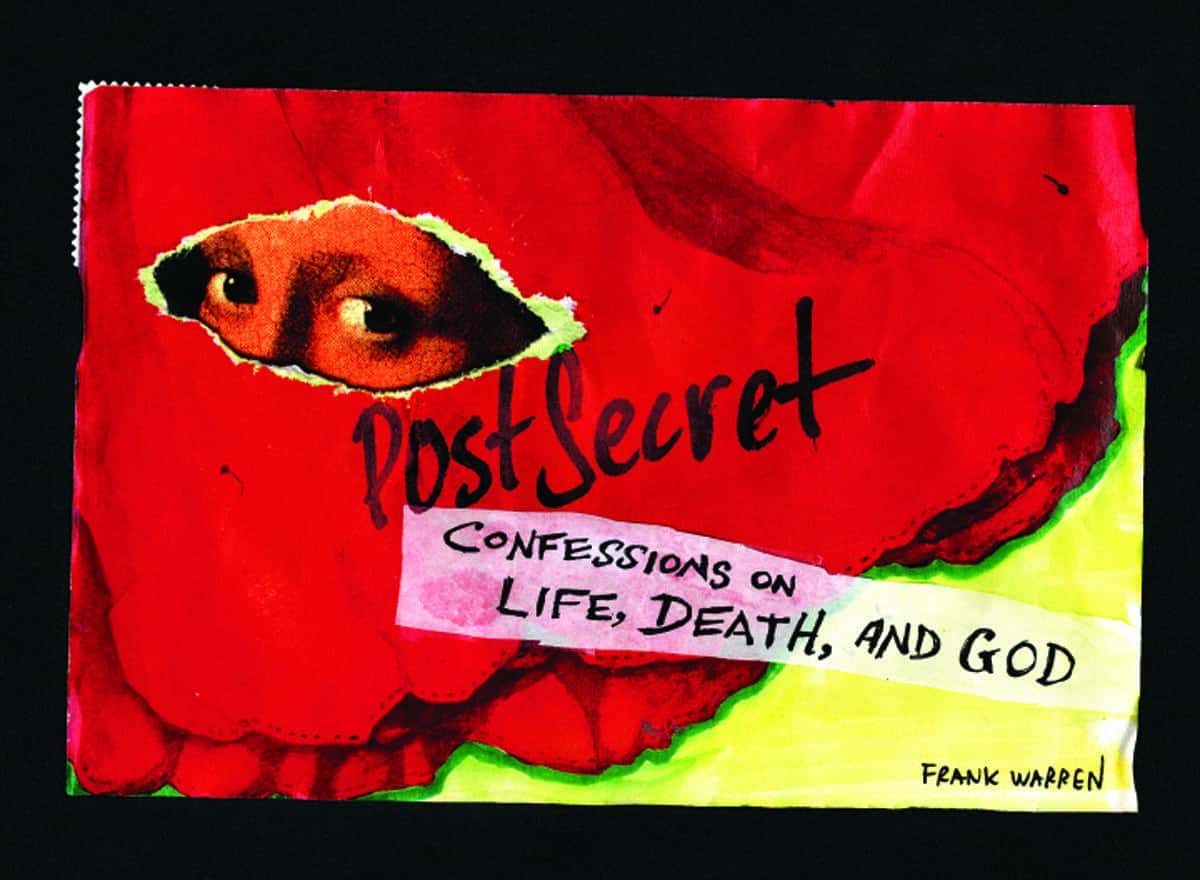 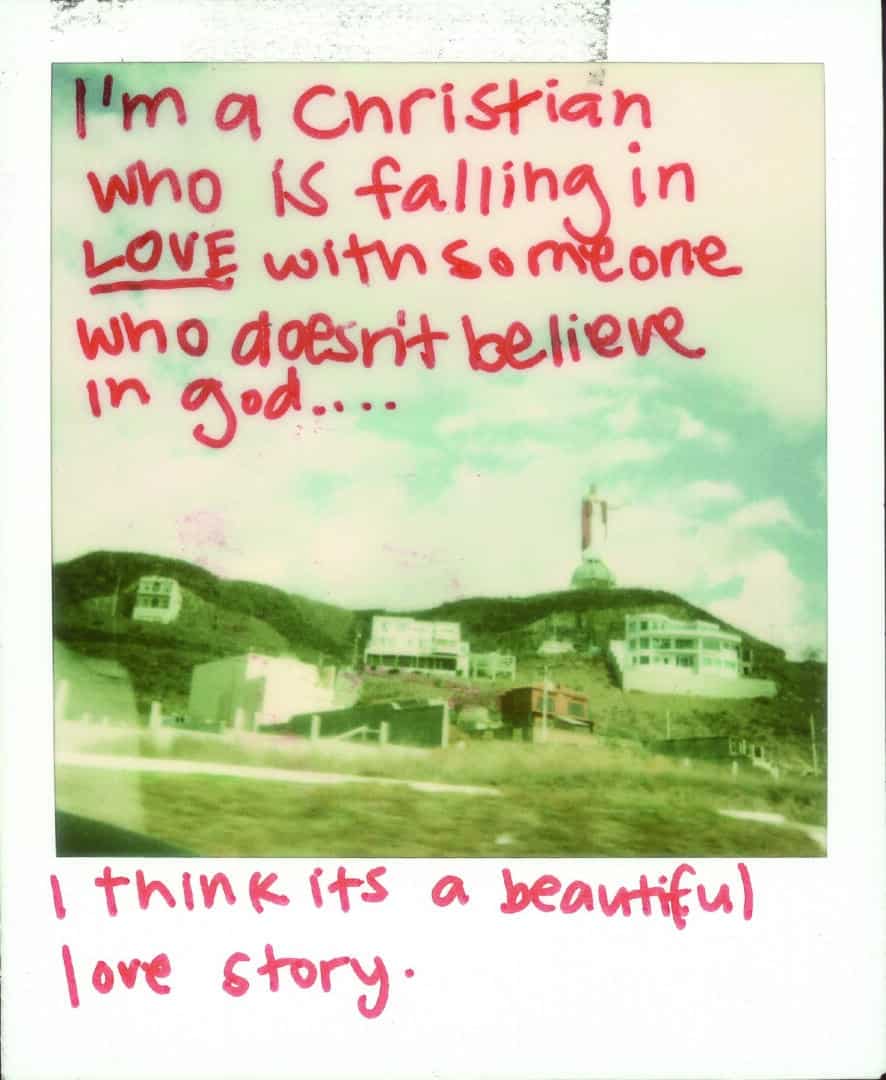 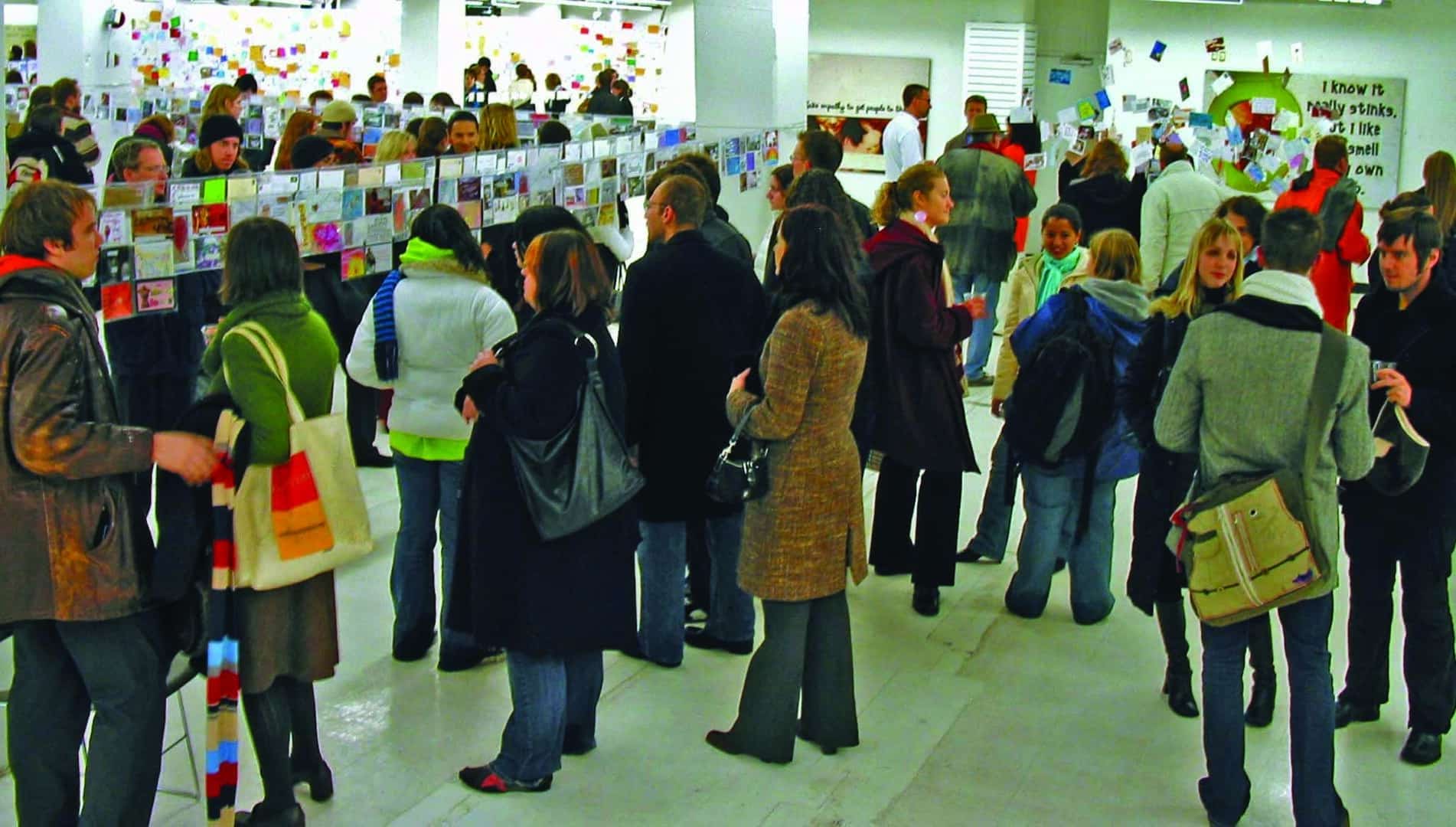 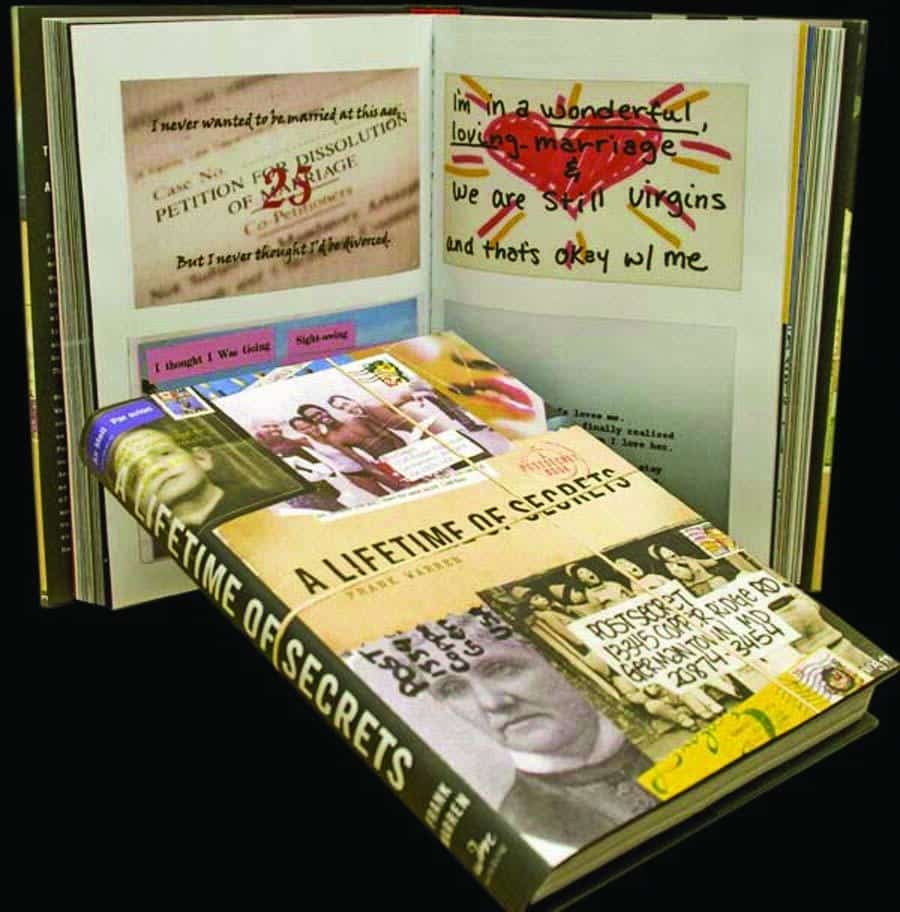 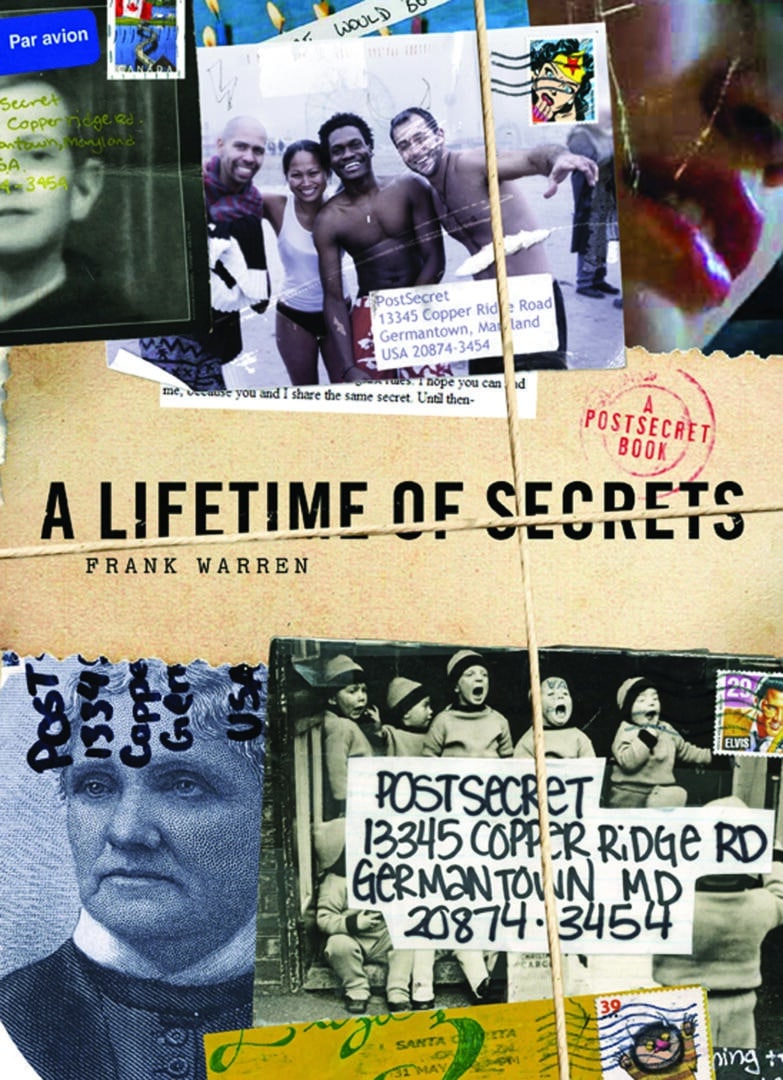 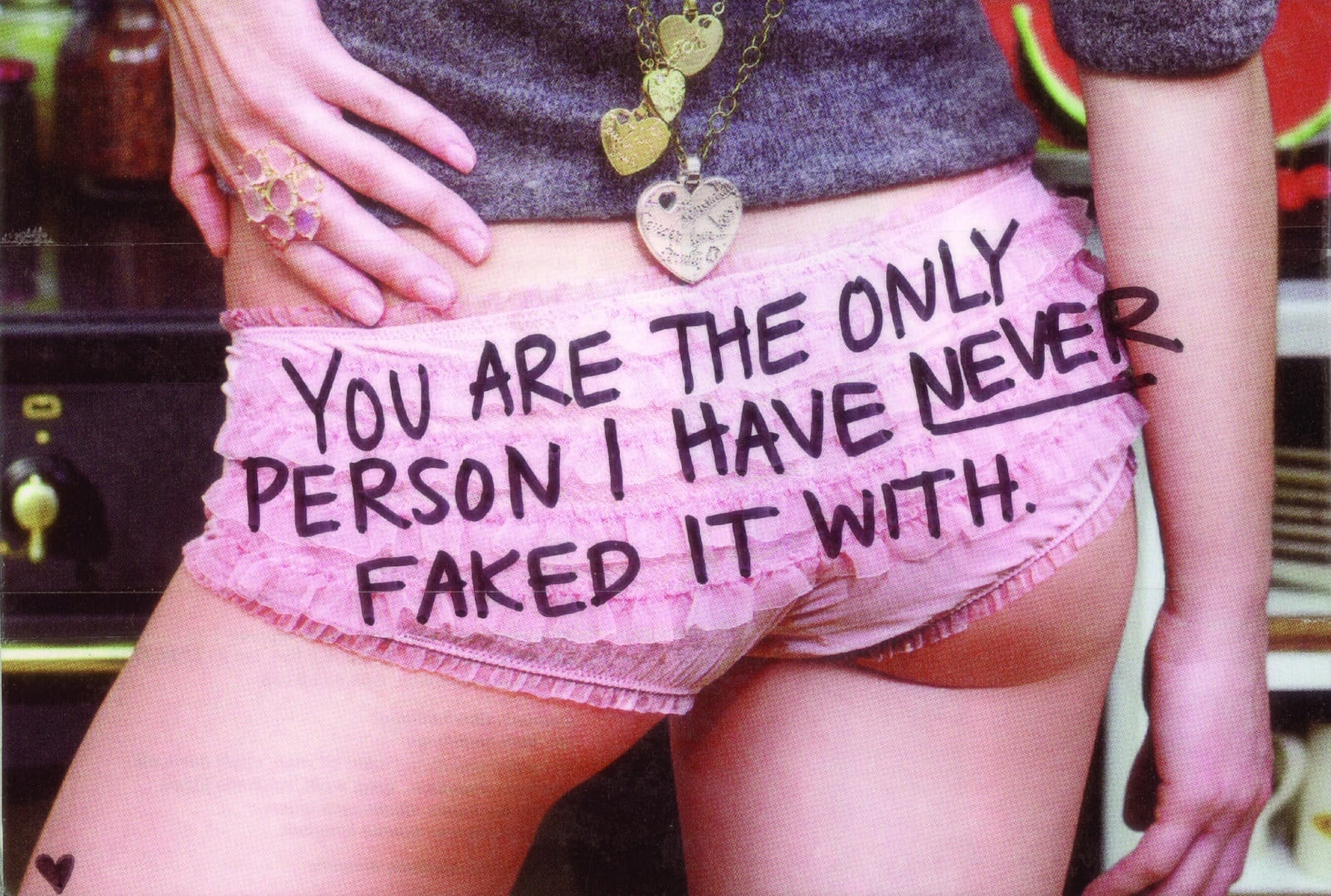 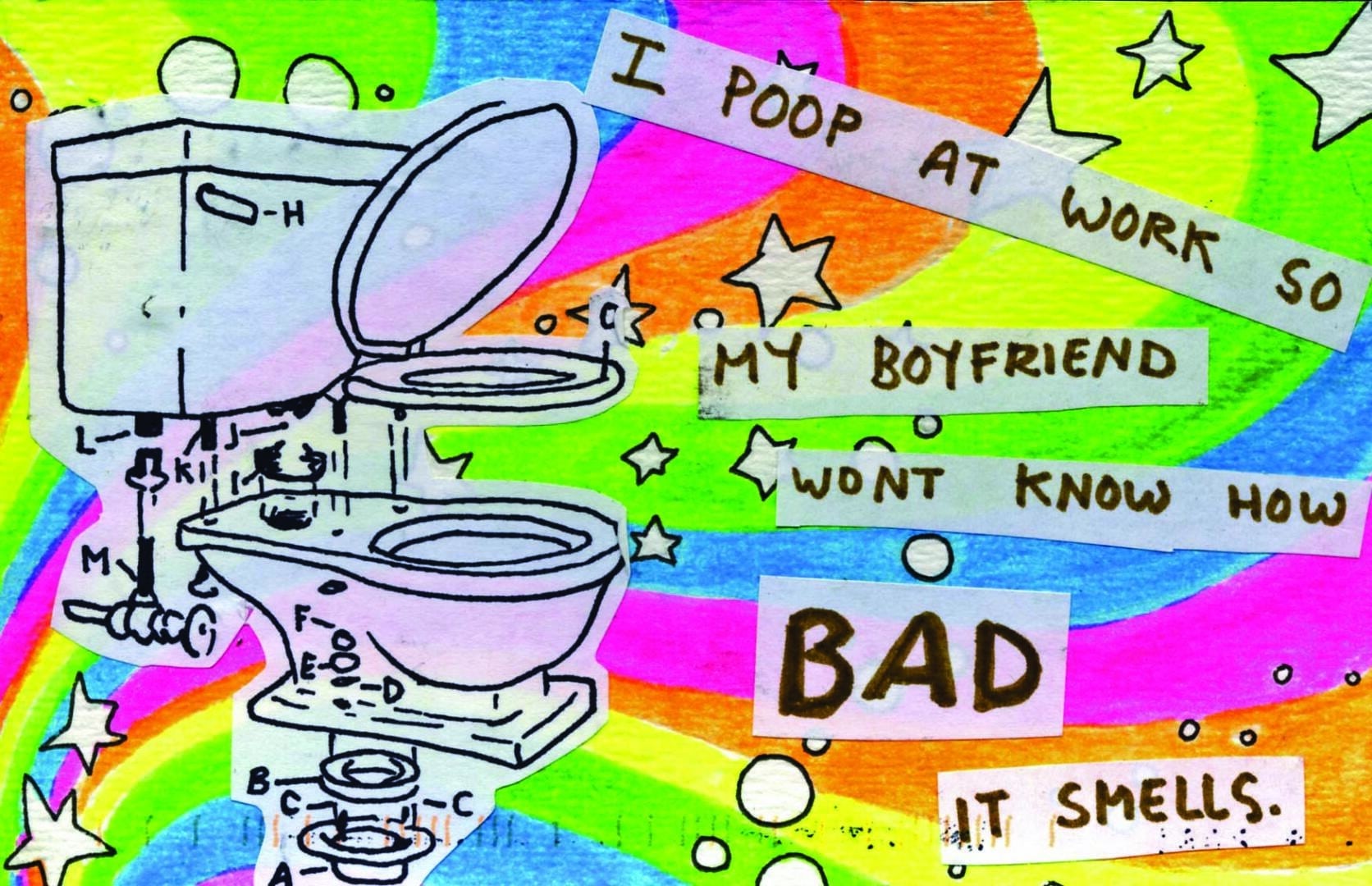 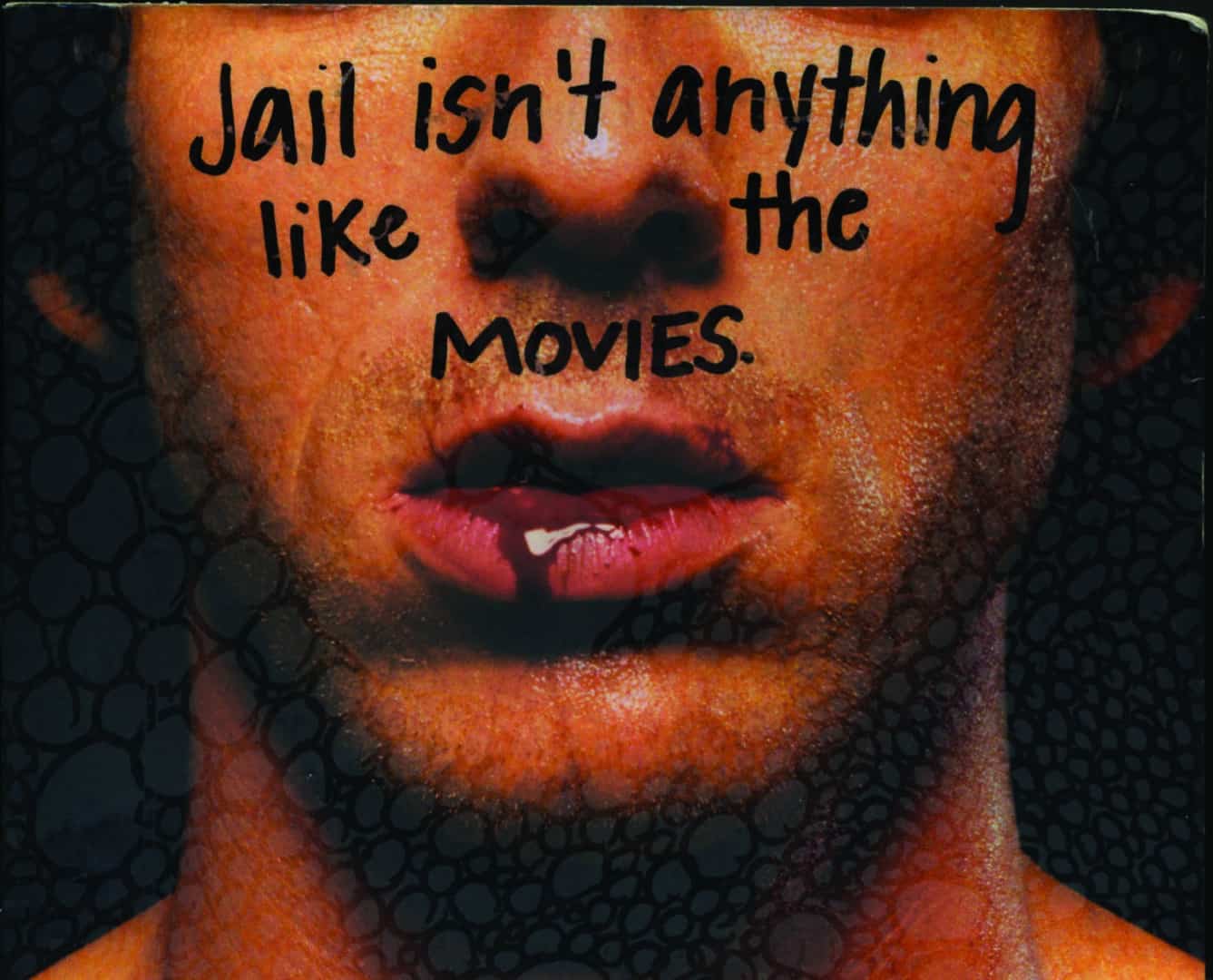 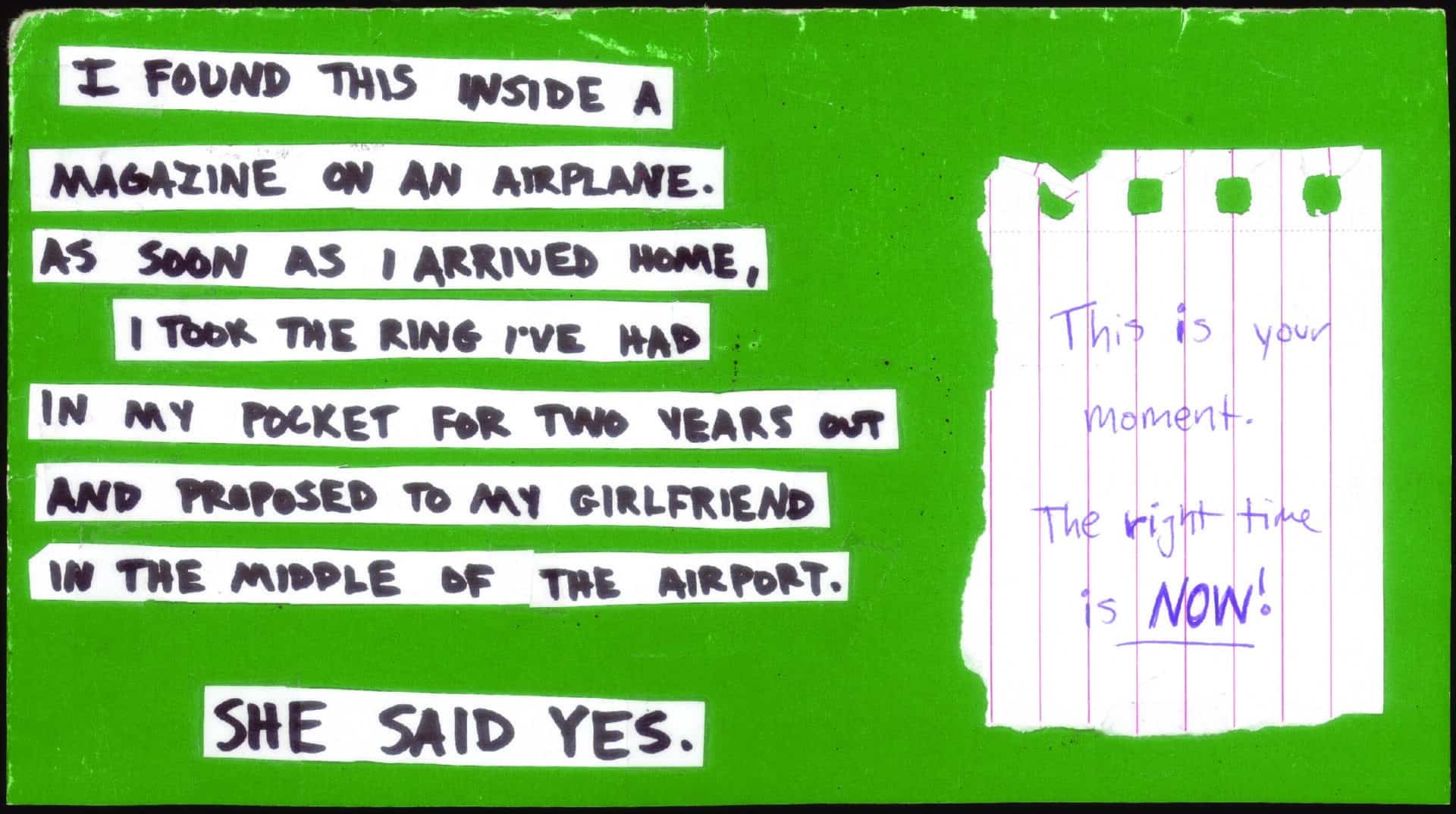