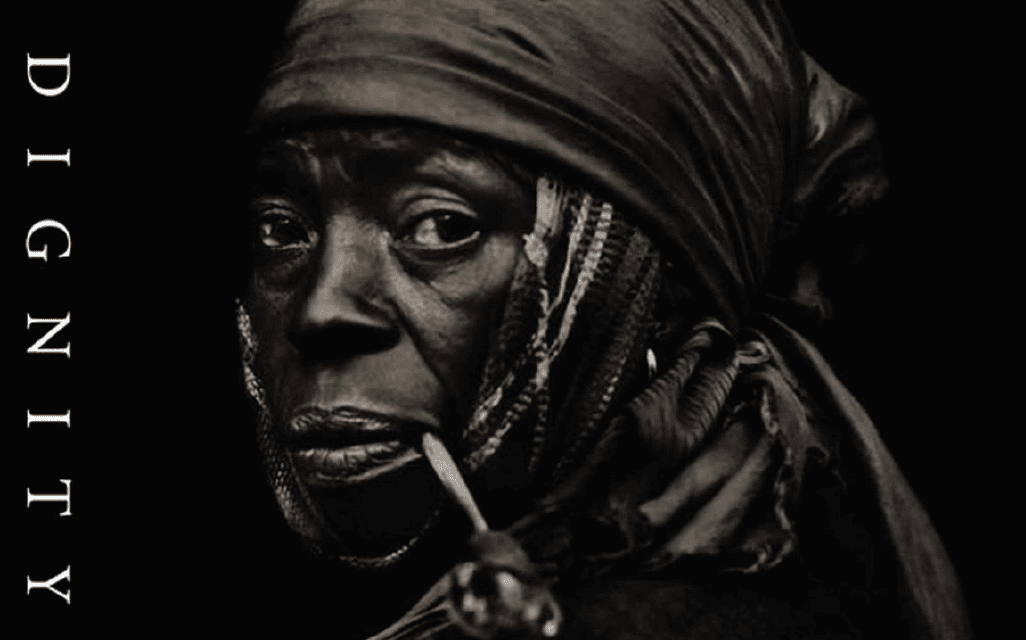 L.A. Based photographer Dana Gluckstein in social activist armed with a camera, intent on documenting cultures that are slowly disappearing. In her just released book Dignity, she chronicles ancient cultures through a series of powerful portraits, but what is evident in so many of the images is a collision of cultures. In fact, the theme of the book is tribes in transition. Indigenous people around the world can’t escape the influences of the 21st century, and Gluckstein fears that in less than two decades many of these cultures simply won’t exist anymore. Gluckstein is working to make sure that doesn’t happen. To that end, Dana is working closely with Amnesty International in support of the UN Declaration for the Rights of Indigenous Peoples (UNDRIP). The U.S. is currently reviewing their stance on the declaration, which details measures every government should enact to ensure the survival, dignity, and well-being of Indigenous Peoples around the world. The U.S. initially declined the declaration in 2007. Dana is using her art as an advocacy tool for what she believes is an important human rights initiative, along with support from among others, Amnesty International, Archbishop Desmond Tutu (who wrote the foreword for Dignity) and Donna Karan who hosted her launch event in New York. Sixty images from the book will tour Europe and the United States beginning in 2011 at the Willy Brandt 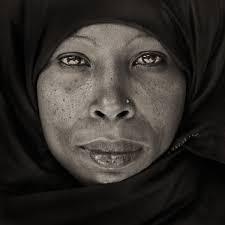 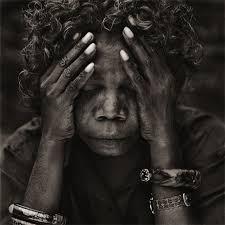 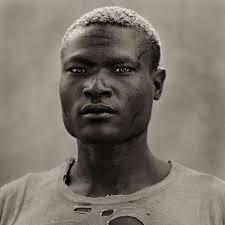