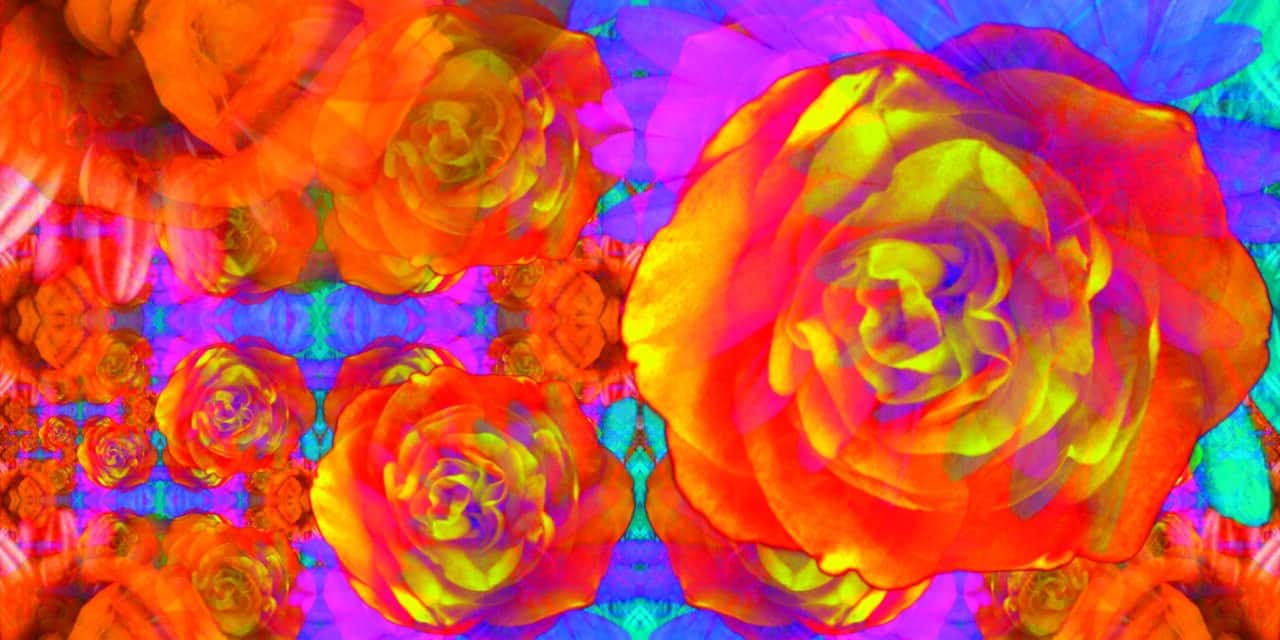 The advent of digital editions is causing artists, collectors and galleries alike to conceptualize new ways to function in the marketplace, simultaneously facing the challenges of new media conservation, authentication and provenance. Yet with a growing market at stake, digital editions are serious business, even though there’s some resistance.

One person with doubts about digital is Andy Weiner, co-owner of Spaightwood Galleries.  Weiner and his partner Sonja have tens of thousands of prints in inventory; a large percentage of which dates back several centuries, although around 8,000 pieces are of 20th century artists like Warhol, Chagall, Kandinsky and Matisse. Still, the gallery carries no digital editions.

Expressing his fears about conservation, “I’m not sure about the life expectancy of digital prints,” Weiner says. Also asking, “Will the inks last?” Since the value of any edition is in part based on condition, it’s a legitimate question to ask. Then in citing a lack of information available for study, he contemplates further saying, “More research and results need to be published, perhaps from a well-established publication like Art on Paper or the British Print Review.”

Kirstin Heming, Director of Pace Prints in New York, takes a more confident approach to digital editions. Maybe it’s because the gallery has been selling digital prints since the mid 1990’s. “Our collectors are more secure with the process,” she says. And in regards to conservation of digital inks, Heming says, “Initially it may have been a concern, like when we did our first exhibit with Kiki Smith in 1997. Eight years ago, however, inks became less of a worry.” Indicating that happened was around the time when ink quality had become engineered to last for centuries instead of decades. But when asked about the gallery’s protocol for issuing limited digital editions, “That distinction is not clearly made,” Heming replied. For some, this is a red flag, because less familiar collectors tend to assume that digital automatically means reproduction, or worse – fake. 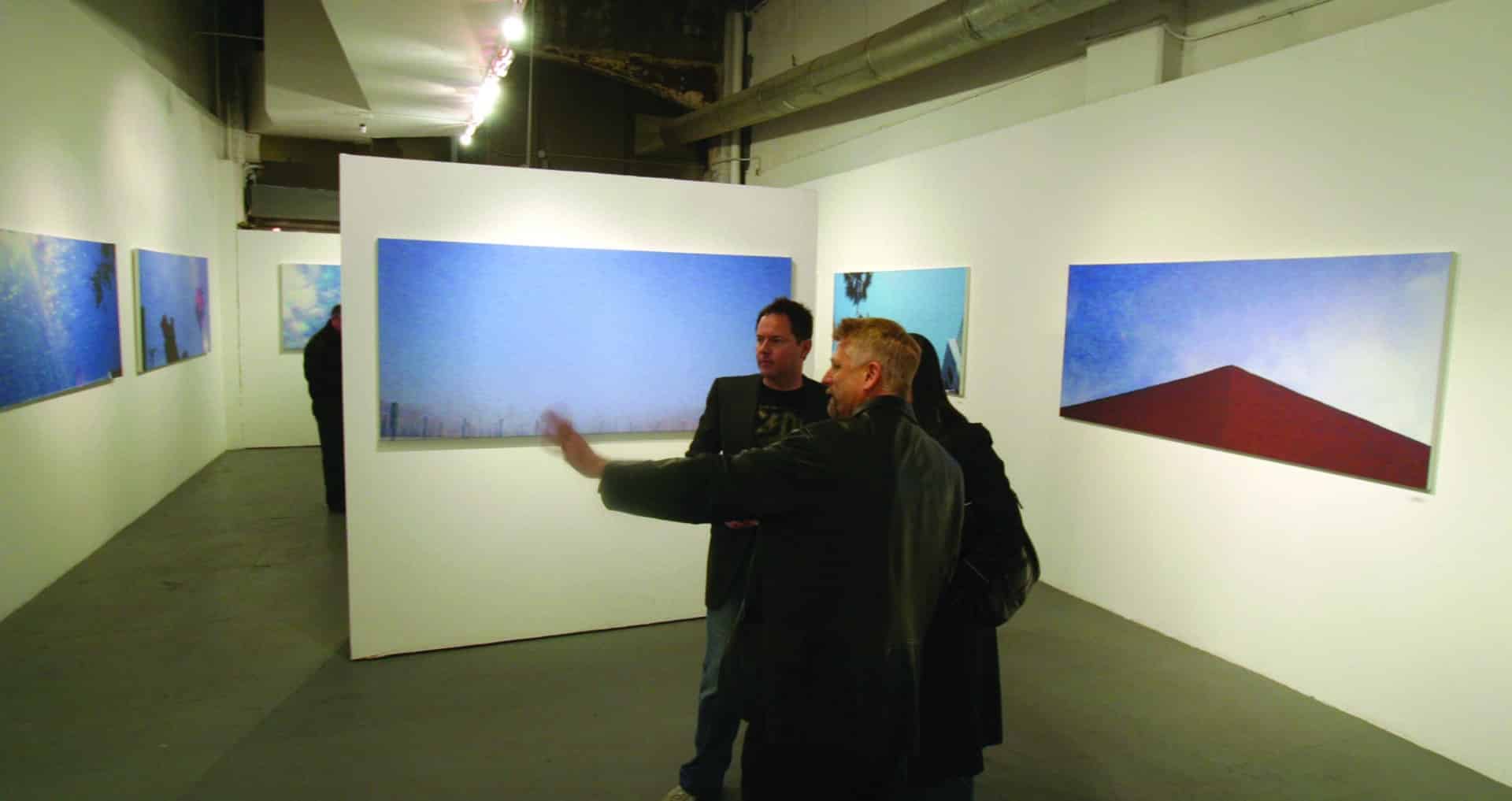 At the Los Angeles Center for Digital (LACDA), Rex Bruce, has a very firm stance on issuing protocol. Bruce, LACDA’s director, says that the art center only shows original singles and limited editions, known as multiple originals. “There is a huge difference between multiple originals and reproductions” says Bruce.  For that reason he says, “We never show digital reproductions.” Bruce is also an artist.

“One thing that should be understood is that people have been buying and selling limited editions a long, long time” he says. “Digital seems new, and in many ways it is.” Still, he adds, “It fits quite nicely in the history of buying and selling prints.”

Now, assuming that conservation issues are essentially under control, what of provenance and authenticity?  David Rudd Cycleback, art historian and author of “Judging the Authenticity of Prints by the Masters” says, “whether you are talking about a 1650 Rembrandt etching or a 2005 digital print, things like originality, artistic quality and number in existence, affect value and desirability.” Cycleback also offers a straight-forward analysis of authenticity, saying that “something is authentic when its label or description matches its true identity.” Then turning to provenance he says, “When the collector keeps the receipt or mailing envelope with the artist’s return address, that’s known as hard to beat provenance documentation.” Truly, for digital editions, this may be the best assurance.

Yet interestingly, in Cycleback’s opinion, existing rules for collecting already encompass the digital.  And his reasoning seems in line with that of Gabor Perterdi, the late Yale art historian and master printer who once wrote, “Certain modern processes for reproducing texts and illustrations…are no longer dependent on the mechanical concept of pressure or even on the material concept of colouring agent…printing should probably now be defined as any of several techniques for reproducing texts and illustrations, in black and in colour, on a durable surface and in a desired number of identical copies.”

Cycleback agrees. “A digital computer printer is a modern version of the centuries old printing press.”  Why?  Because he says, “Today’s computer and digital prints can be called prints just as the traditional etchings, engravings and lithographs are called prints.”

So does this mean that the medium has arrived? 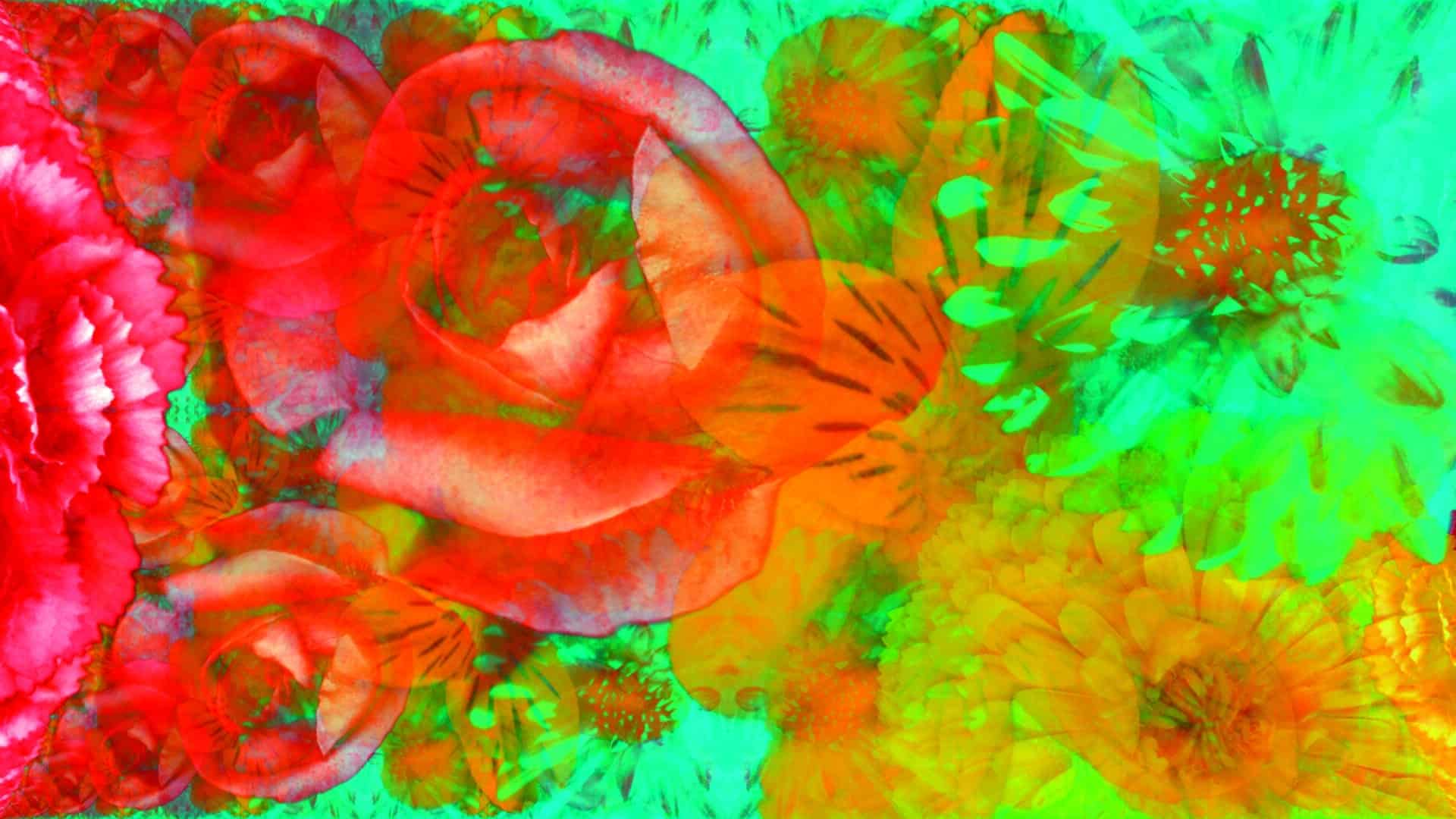 Artist Don Relyea has one of the oldest fine art blogs on the internet. Relyea’s approach to art embraces the concept of digital media convergence. His Internet site features music, prints and moving images. In Relyea’s words, “The Internet is a great tool for emerging artists to keep people informed about the projects they are working on.”

Earlier this year Relyea exhibited at “Digital Graffiti”, held at Alys Beach, Florida.  The festival is not necessarily a big money maker. “Some work should just be shown for free,” says Relyea.   However, he’s no stranger to profit. “I do sell limited video editions of 2 or 3, which come with a hand signed blue ray disc, and a signed print of one of my favorite video stills extracted from the work.”  But poignantly he says, in the end “this new media space is still evolving.”