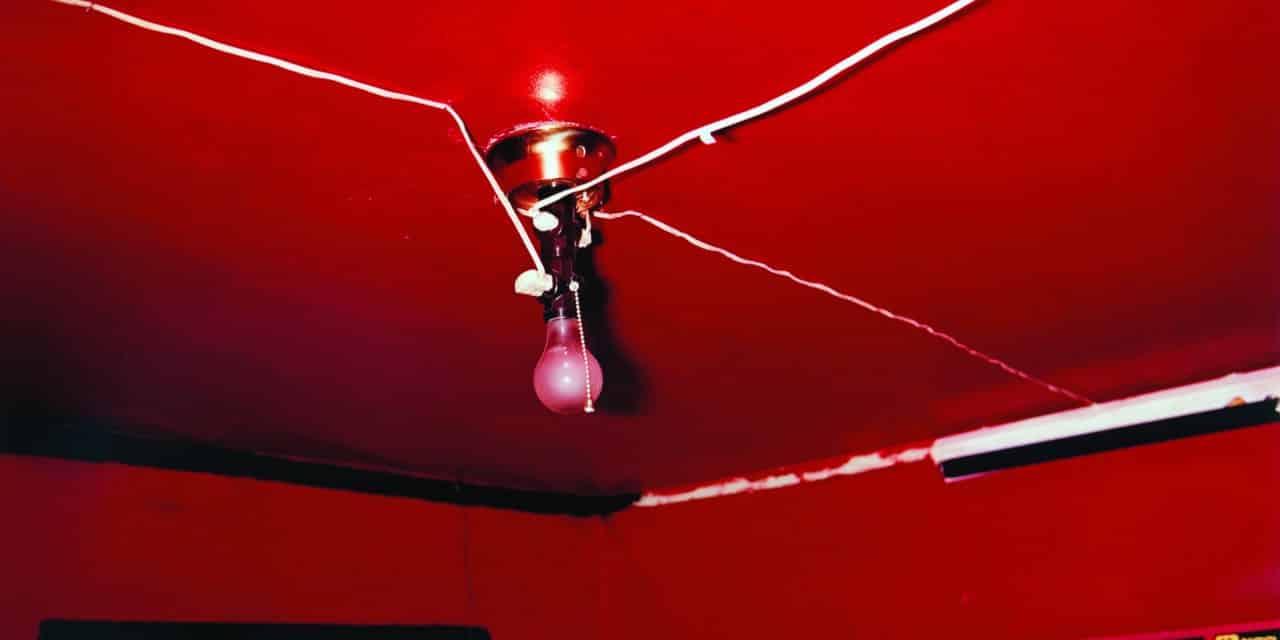 World-renowned photographer William Eggleston has spent a lifetime capturing moments –seemingly simple snapshots of the mundane. Credited with ushering in the era of color photography, Eggleston uses the dye transfer printing process to create images saturated with color. The results are a perceptive look at American life that is, paradoxically, both hopeful and somber. Artistically speaking Eggleston came of age at a time when Ansel Adams and Edward Weston were the mainstays of the photography world. Eggleston’s work was radical by comparison. Where Adams and Weston looked to chronicle the majesty of the landscape and figure, Eggleston gave credence to the details of everyday life no matter how trivial. The images caught the eye of John Szarkowski, a curator at the Museum of Modern Art in New York City, and Eggleston eventually got his first major exhibition in New York in 1976. Early critics were not impressed, blasting the work as nothing more that “snapshot chic.” But more than three decades later, Eggleston gets the last laugh as he is now considered one of the giants of modern photography.

More than 200 Eggleston photographs will be on display through mid-January at the Los Angeles County Museum of Art in a major retrospective on the career of the Memphis-based photographer.  L.A. is the last stop on a national tour that started in New York. “Eggleston is a master of color photography, whose extraordinary sense of spontaneity, innovative viewpoints, and rendering of modern synthetic hues makes vivid the otherwise overlooked details of ordinary life. His unflinching portrayal of quintessentially American scenes such as supermarkets, drive-ins, sidewalks, and parking lots is one of the defining achievements of contemporary photographic practice,” according to Edward Robinson, the LACMA curator who organized the L.A. exhibit. Eggleston is known for his huge body of work chronicling the American South, focusing on the regions around his home: Memphis, New Orleans and the Mississippi River Delta. But in a nod to Southern California, the LACMA exhibition puts added emphasis on Eggleston’s more recent photographs taken around Los Angeles, his images used on music album covers, and his impact on leading American filmmakers.

The exhibition, William Eggleston: Democratic Camera-Photographs and Video, 1961-2008 opened to a sell out crowd in late October. It will run through January 16, 2011. 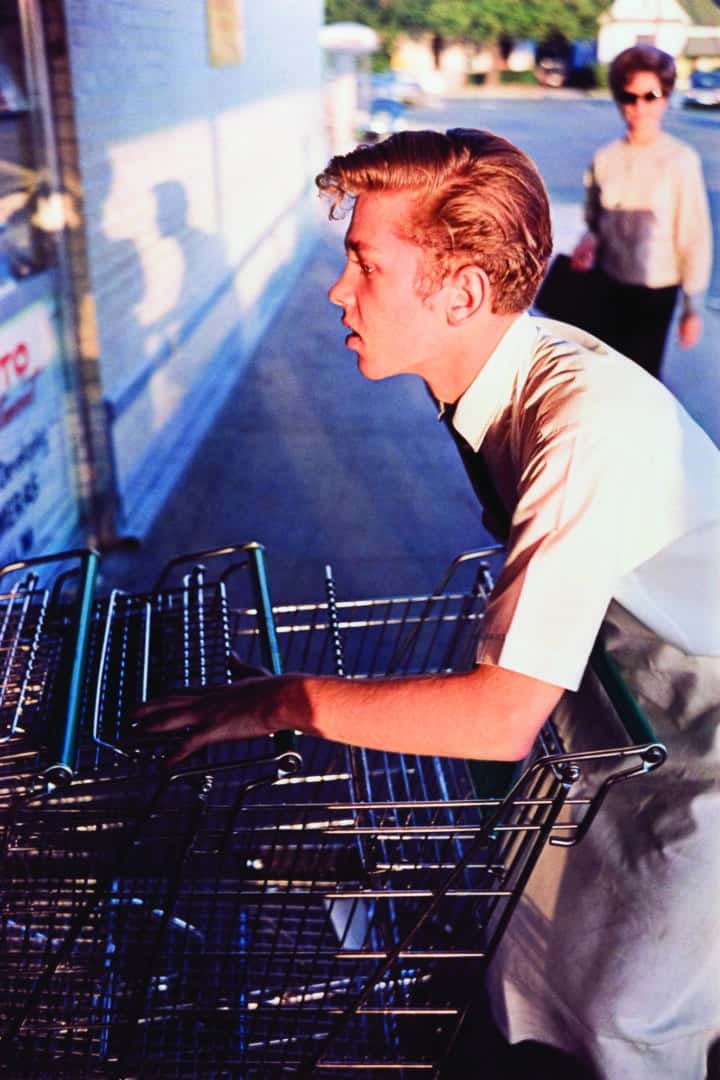 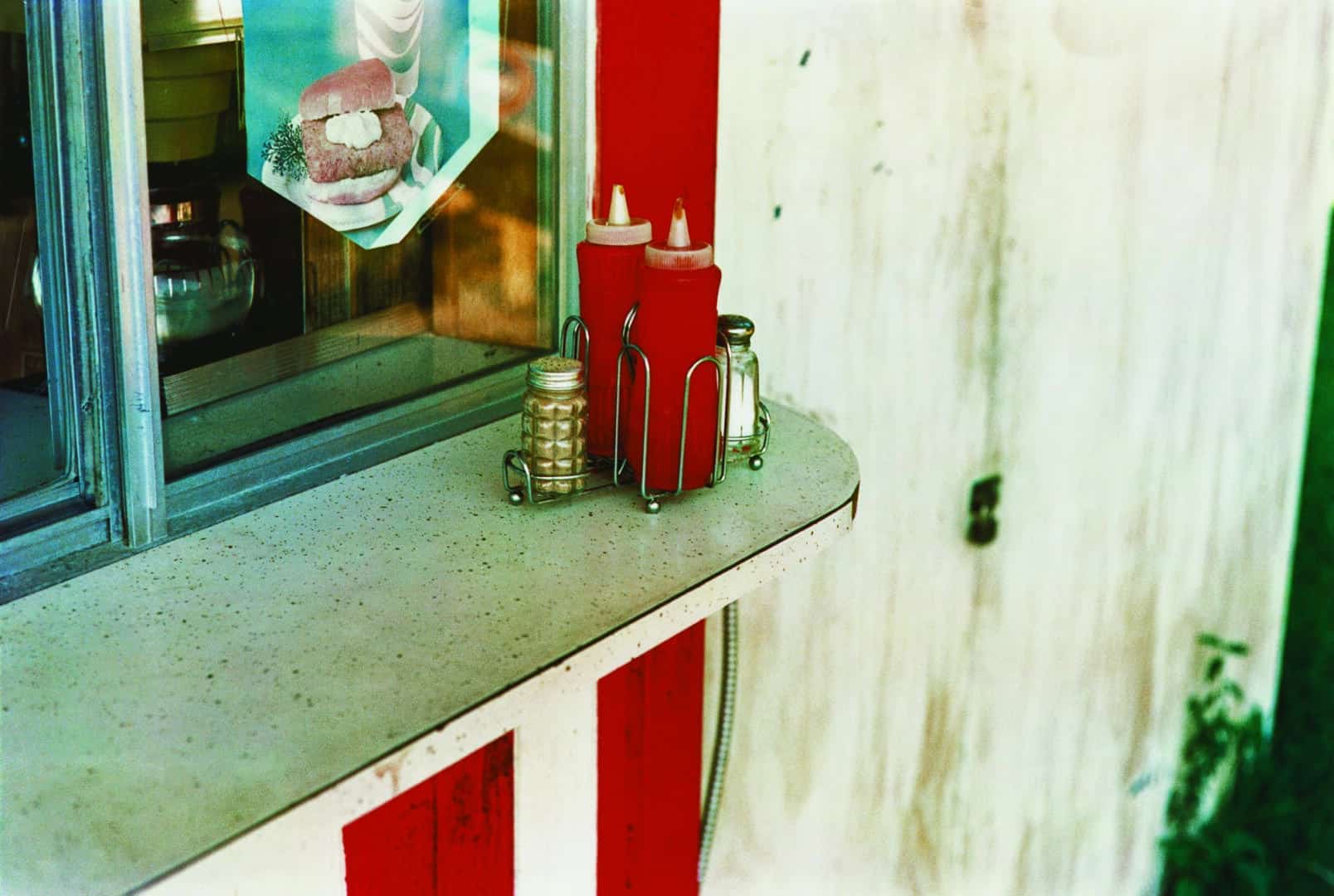 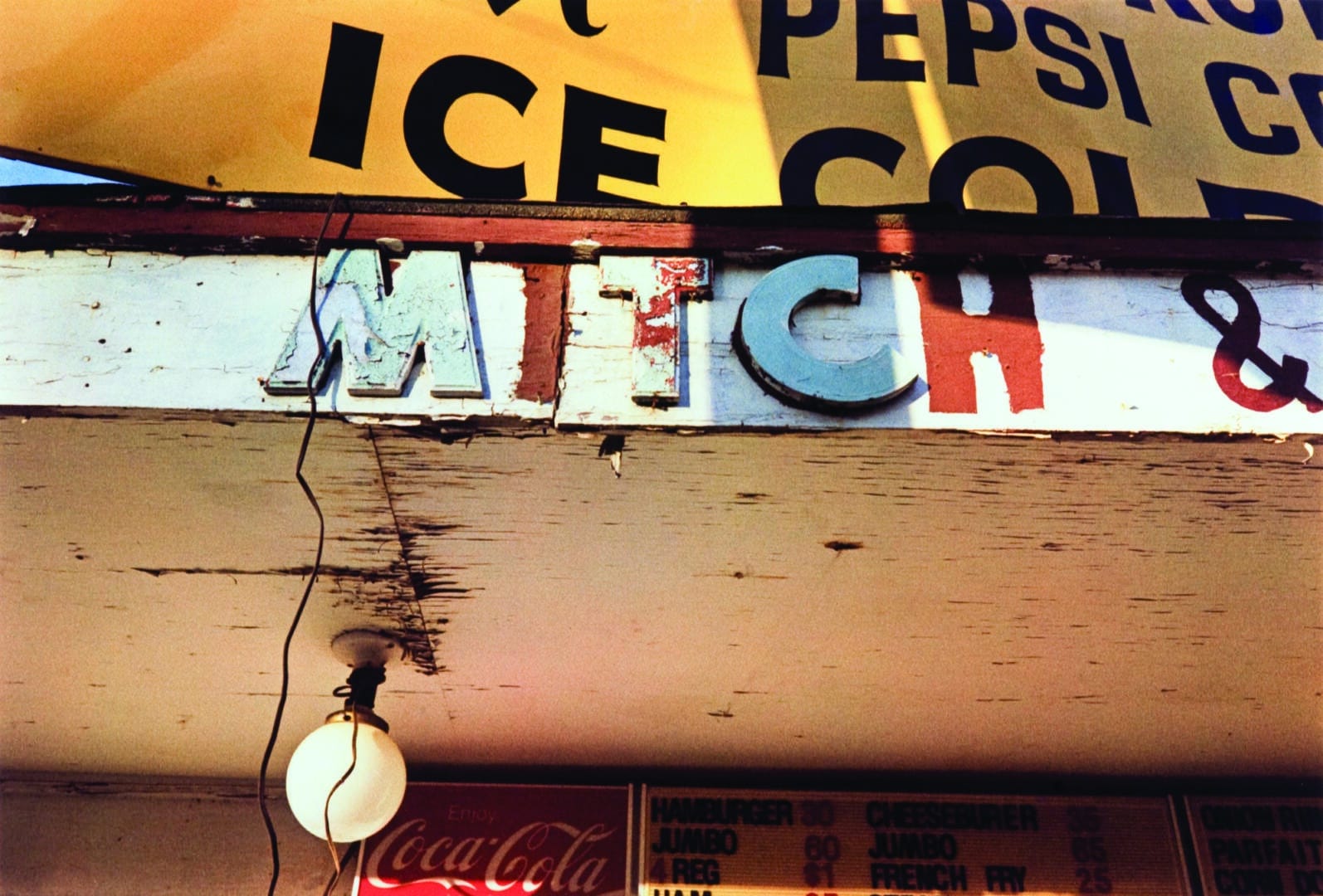 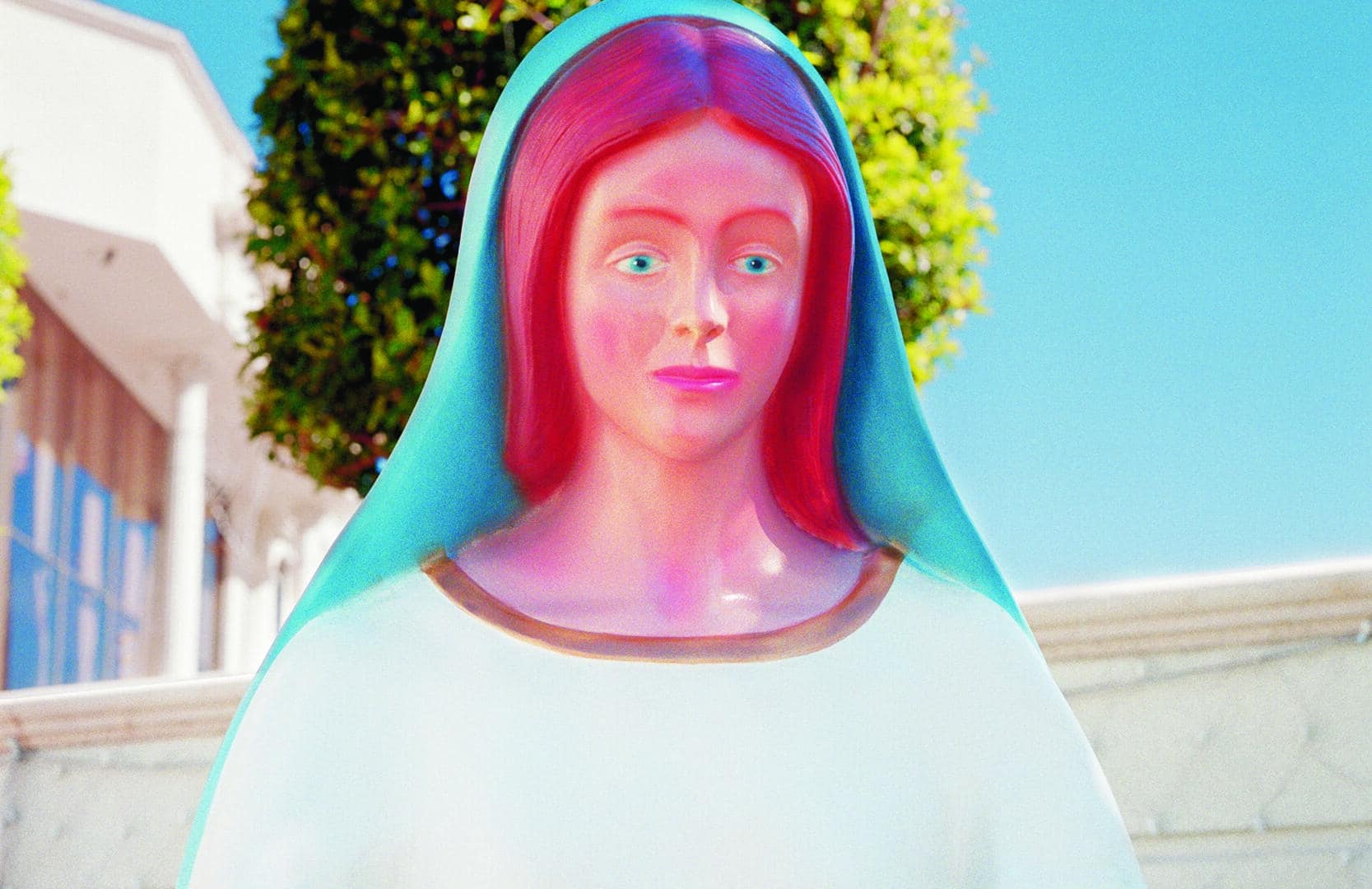 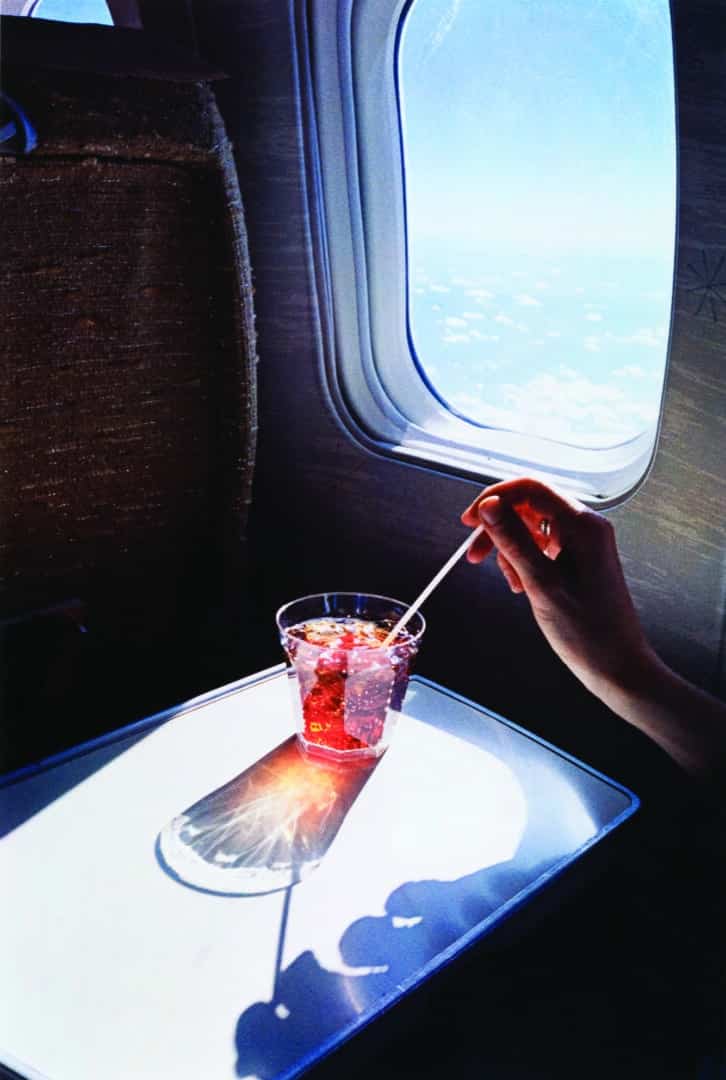 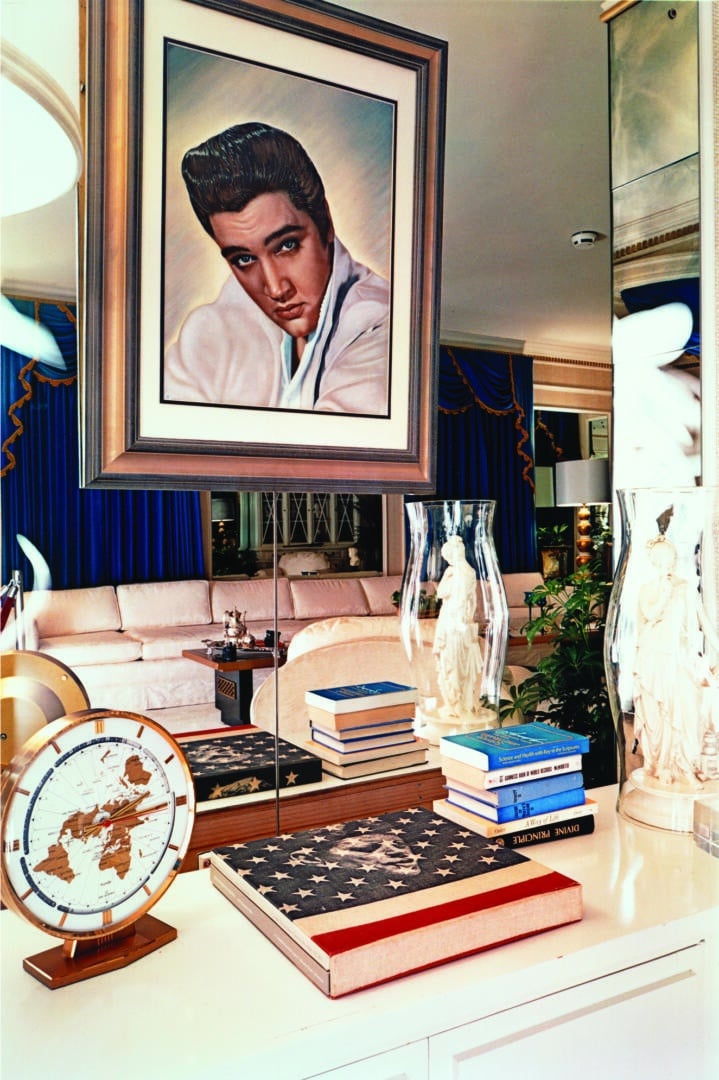 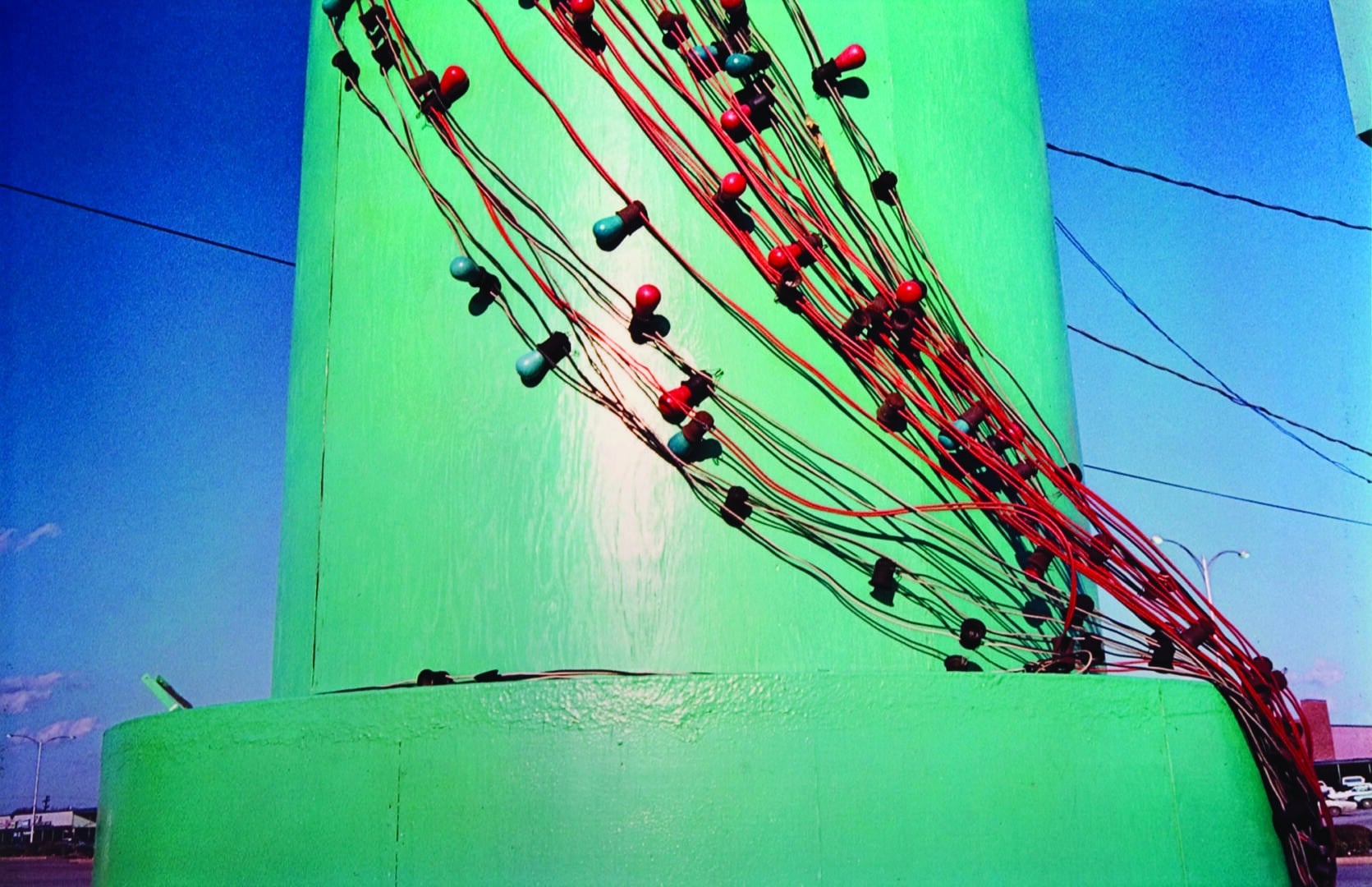